Local paramedic walks all over Idaho to raise awareness about SIDS 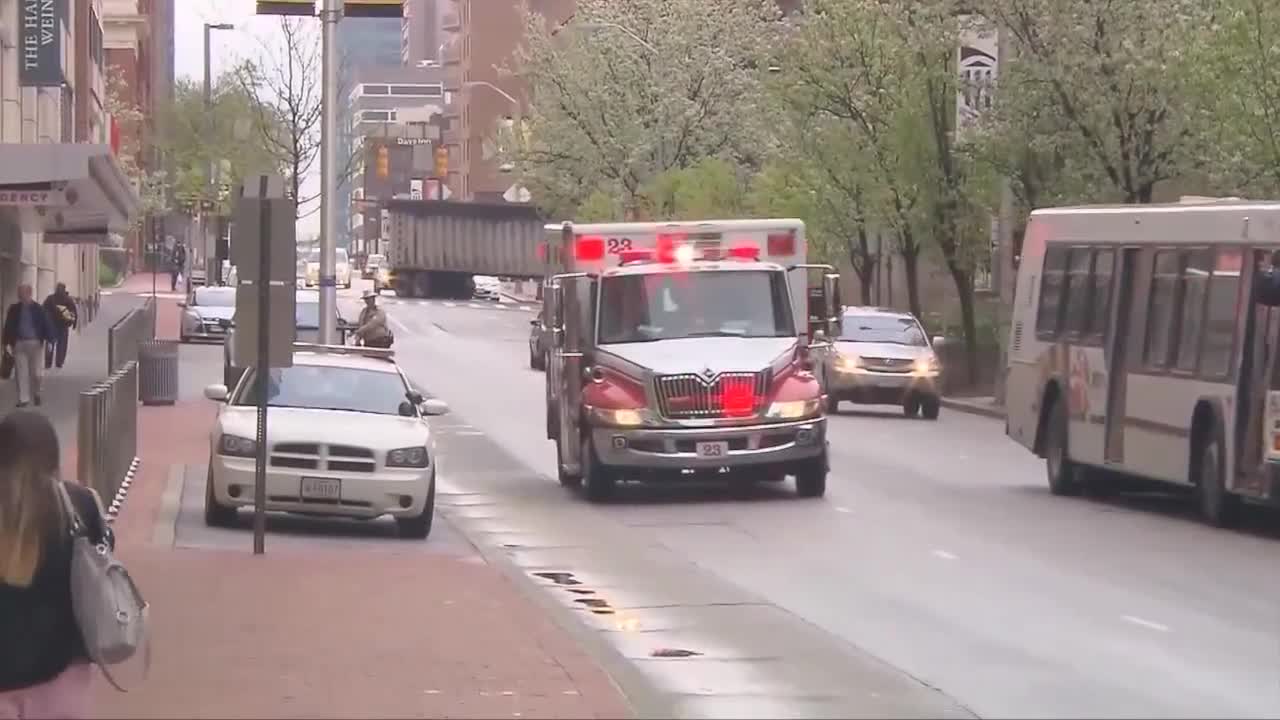 He's teaching a class about the ABC's of safe sleep.

IDAHO — Sudden Infant Death Syndrome or SIDS is the unexpected death of a baby less than one year old. It often happens during sleep in the baby's crib or bassinet. One local paramedic has experienced this horrible situation first hand responding to calls in the worst moments of parents' lives.

To spread the word about helping save parents from experiencing SIDS, Buckendorf will be walking all over Idaho to different towns, covering more than 600 miles.

"I am concerned about how far I can walk and I'll just keep taking those steps and I'll think about the pain of a parent losing their child to keep me going."

He says during his career as a paramedic and an EMT, he's responded to many of these calls and he's seen similarities. He says he wanted to do something different to bring awareness.

Buckendorf says he has seen these deaths recently in the Boise area.

"As early as last month, we've gone out on a call. One of the other paramedics that worked with me and it was an adult bed where the baby had died in it's sleep with the family."

"It's a horrible thing to imagine if maybe one of my babies wouldn't have made it and so we knew before we had kids that they were definitely going to be on their back and we had heard not to put much stuff in the crib and I think that's partly why when I saw the crib that was partly full of toys and blankets and stuffed animals that that wasn't right and that may have led to the death of that baby," said Bart Buckendorf, Battalion Chief, Ada County Paramedics.

"To hear the mother's cry and really it's a wail. It is something you don't forget, is how much pain the mother and the family is feeling when they lost that baby. It's really a parent's worst nightmare and hopefully if everybody knew about this to put that baby alone on their back in the crib we can make a huge change in infant deaths."

Buckendorf is encouraging parents to take a class called "The ABC's of safe sleep." The class teaches about how the baby should be in the parent's bedroom with them, but they should not sleep in an adult bed, couch, or a rock and play. The baby should be in a crib on its back.