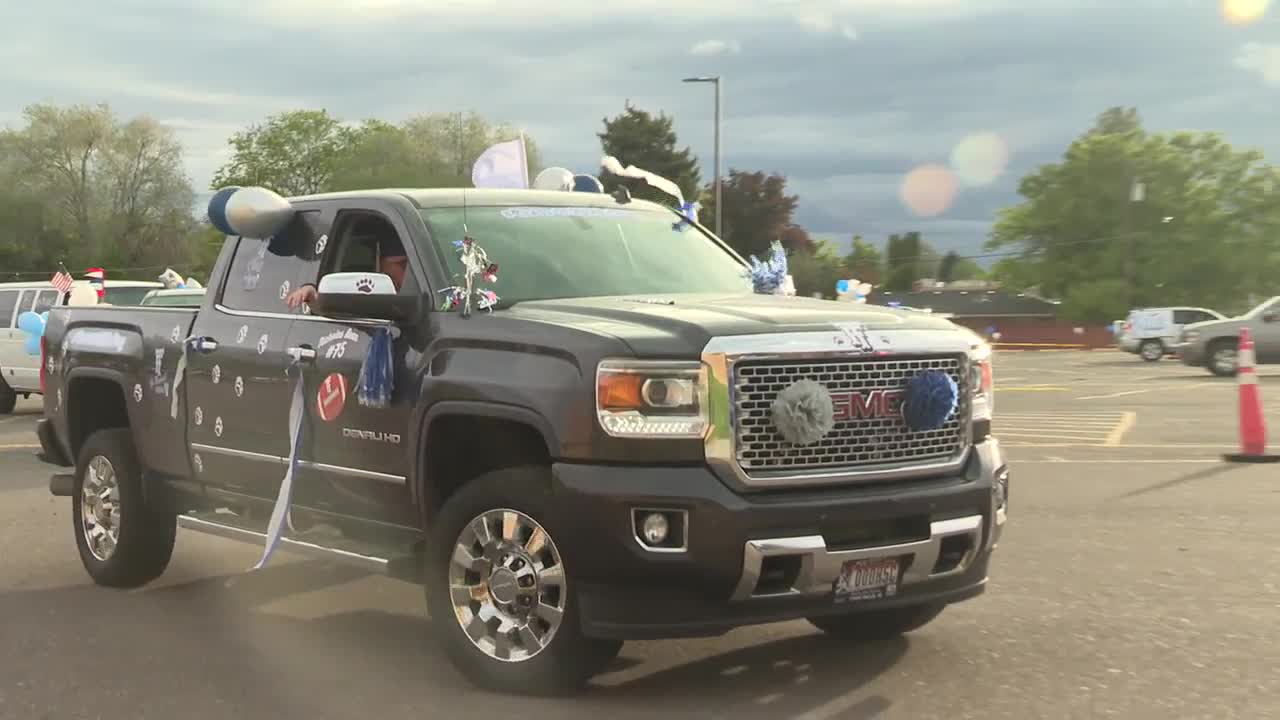 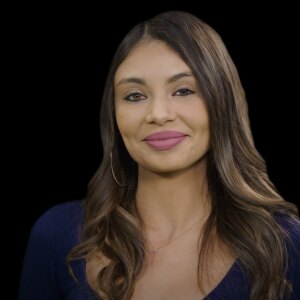 Although most seniors did not expect their graduation to be celebrated this way, one senior at Canyon Ridge High School says he's using this as a learning lesson.

"We're all going to have to grow up someday. We had to grow up a little faster because we missed things like our senior trip and prom and stuff like that and just those last couple things. It was a hard situation, but it's okay now," Weston Casdorph, High School Senior at Canyon Ridge High school, said.

Not only was this year's graduation unique because of the way it was celebrated but also because this year, some of the students were able to help put the ceremony together.

"The junior student council has wanted to do this as almost a gift to the seniors, and they've worked so hard to make it happen. Just so many people being involved has made it an exceptional experience," Dr. L.T. Erickson, director of secondary programs for Twin falls School District, said.