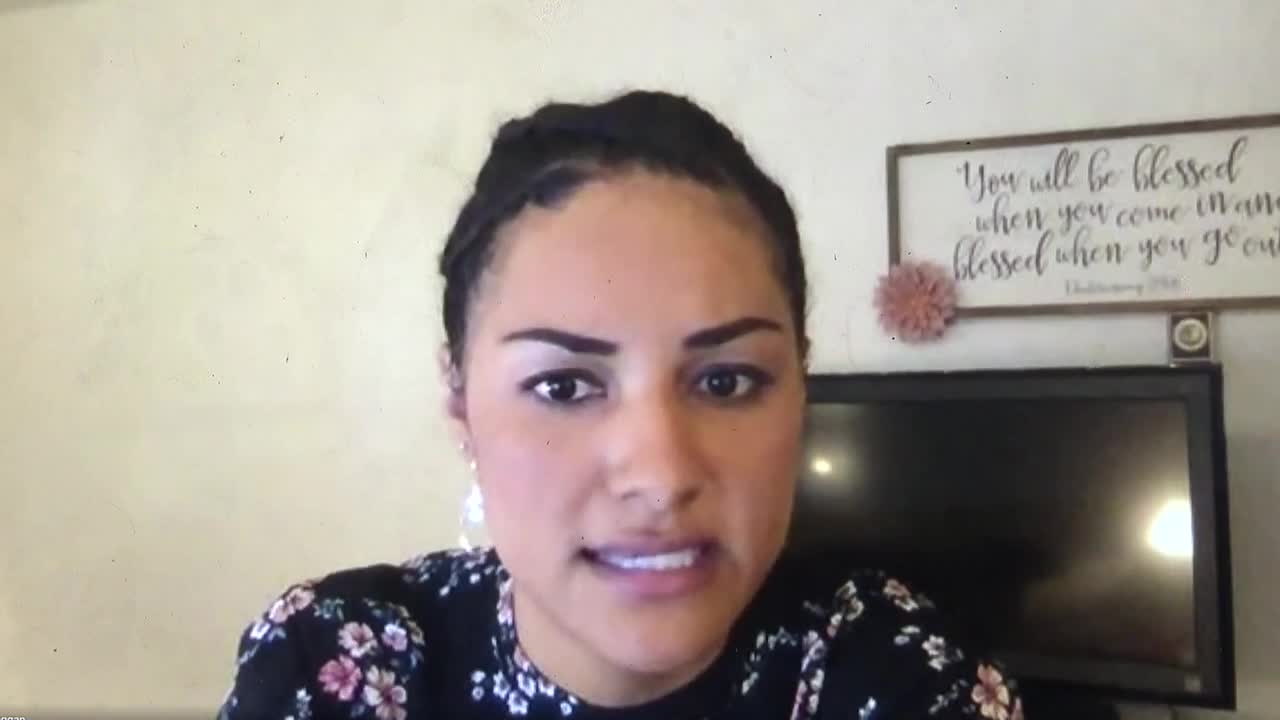 MAGIC VALLEY — With the current discussions about the death of George Floyd, one Magic Valley native is returning to the gem state to use her experience as a diversity and inclusion leader to create training courses to educate people on how to move forward.

Sheree Haggan grew up in the Magic Valley, and her family at the time she was born was one of the only black families in the area.

"Growing up in Twin Falls was in hindsight a wonderful experience. My family was one of the first black families to come into the small town that I was born in, Jerome. And with that, I think it brought a lot of shock for the community and a lot of questions for the community," Haggan said.

She says her family experienced a lot of racism growing up, the first occurrence in sixth grade.

"And I was walking home from school with my sister, and we had just lived one block away from the school, and there were boys that were shouting at us, and they said let's go make something of those brownies, and at first I didn't think that they were talking about us. And as they started approaching us and shouting further, and they were shouting and directing their attention to us and getting closer to us. Then I started realizing they're talking about us, and I became terrified, and I ran," Haggan said.

Sheree will be working with the Chief of Police, Craig Kingsbury, to make changes to end police brutality and racial injustice. She will also be hosting training courses to educate people in the community further.

She shares her experiences in hopes of making people aware of these types of situations in the Magic Valley and educating people on what they can do moving forward.

"But I hope that people recognize that racism does exist here. That kindness and racism can coexist. And I hope that folks take the time not to be defensive and not to protect the reputation of the town and community themselves because that's how racism operates. I said this at the vigil, it's like a virus, and if you deny that it exists, you perpetuate the problem," Haggan said.

And she says the real change starts with every person's daily actions.

"I think allyship folks treat it like a certificate and it's not. It's a commitment, and every day the choices that you make, make you an ally or not," Haggan said.