The U.S. decreases amount of refugees allowed per year 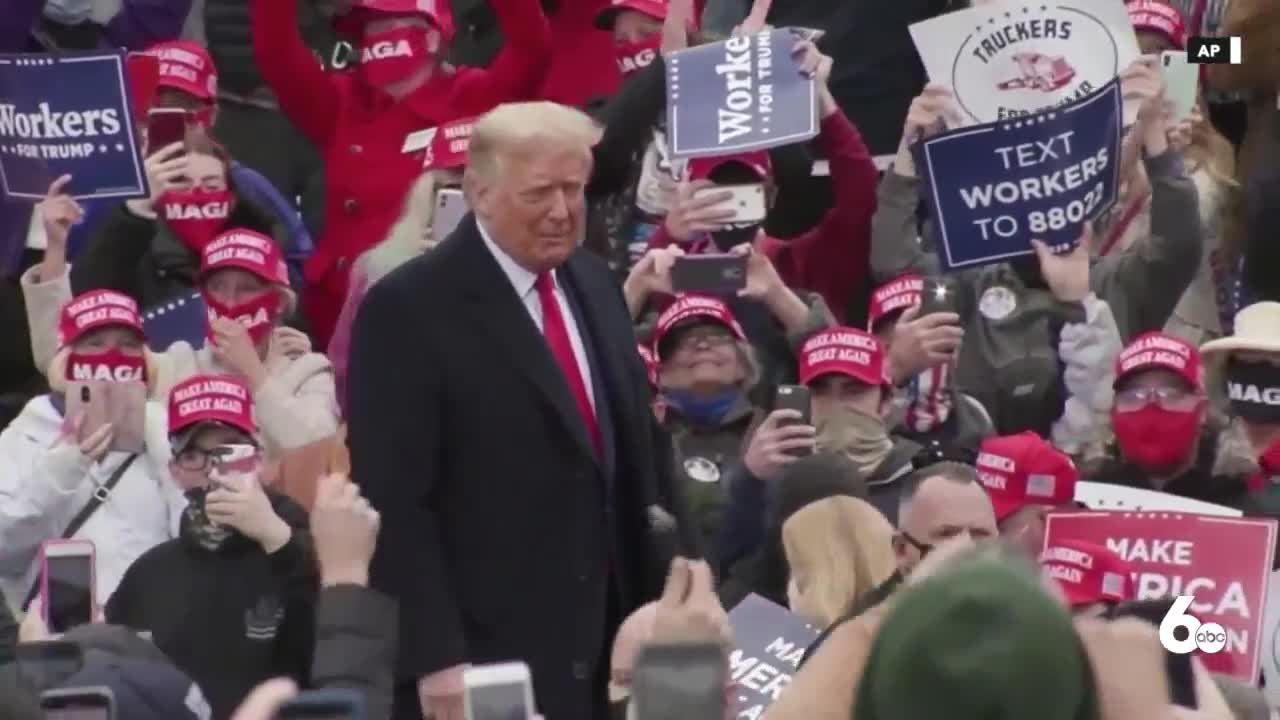 The U.S. decreases amount of refugees allowed per year

MAGIC VALLEY — For decades the United States led the world in the number of refugees it allowed into the country per year. Since the Refugee Act of 1980, the U.S. has allowed more refugees than any other country in the world. The Trump administration now cut that number by more than 80% down to 15,000 refugees per year.

"If I go back four years ago in Twin Falls, we were receiving 300 refugees every year," Zeze Rwasama, Director of the College of Southern Idaho Refugee Center, said.

But now the Refugee Center at CSI is receiving around 50 refugees per year. They expect that number to decrease with the recent change.

"America is known to be a leader in humanitarian efforts worldwide. Now today, I think it wouldn't be wrong to question that leadership," Rwasama said.

And they say not only will this change affect their funding, but it will also affect the community in many ways.

"It means that a family that was waiting for a family member to come and join them was not given that opportunity," Rwasama said.

Stephen Miller, a top advisor to Donald Trump, told the Associated Press the administration aims to have refugees settle closer to their home countries and work on solving the crisis that forced them to flee.

"Before you make that type of statement, you should go and visit those refugee camps and see what type of a life human beings like you and me are going through," Rwasama said.

The Refugee Center at CSI says they hope that the number of refugees allowed into the country will go up again in the coming year.