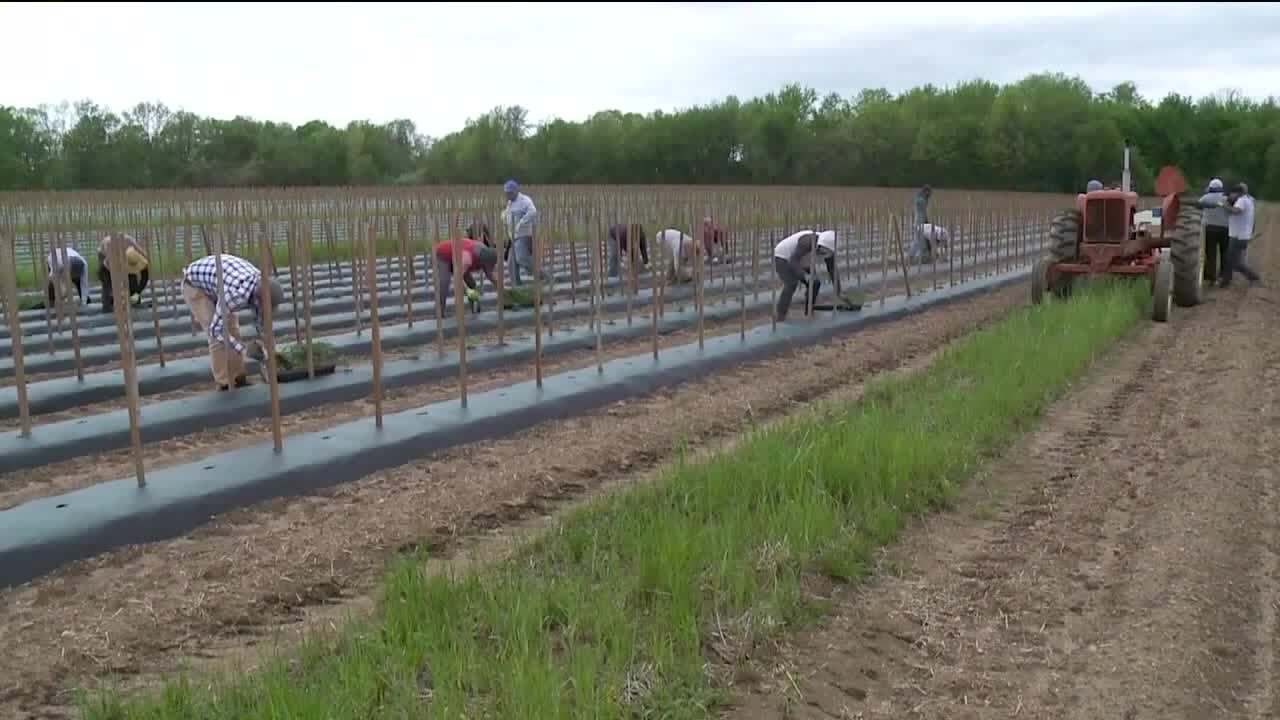 MAGIC VALLEY — After noticing the large number of women working in agriculture, researchers at Boise State University decided to gather data from 70 Latina farmworkers to determine the adversities these women face.

"In this study, we tried to understand the women that we were working with what their concerns were and what their challenges were rather than coming in and just saying what we thought the concerns were," Cynthia Curl, Associate Professor at Boise State University, said.

The study found most of these women worked long and unusual hours, and a lot of them had high exposures to pesticides in their system. Although they expected some of the findings, they say they were surprised to discover some of the things they did.

"When we did our urinary bio-monitoring analysis, we did find that in particular that women that worked directly with pesticides had some extremely high exposures," Curl said.

Some of the women say they had never received proper pesticide safety training, and some were never even warned about being exposed to pesticides.

The researchers also asked the women who participated in the focus groups and interviews what they defined as their sense of well being.

"It was such a beautiful conversation. There was one woman who reported that no one had ever asked her these things before. So just the opportunity for women to come together and talk about both the joys they had working in agriculture as well as the challenges they faced," Lisa Meierotto, Associate Professor at Boise State University, said.

The research also found the women face faced low pay, with most of them earning less than $25,000 a year. On top of that, most of them do not receive health or child care.

"I think it's also important to keep in mind that these challenges related to food security, providing food for their families and getting child care is in part due to their day to day life and what their work hours look like. Other parts are being in a rural place and not earning a lot of money," Rebecca Som Castellano, Associate Professor at Boise State University, said.

The researchers say they hope the study will create awareness and create a better work environment for Latina farmworkers.

"While this was just an initial research project, there's already so much that could be taken from this that could improve the health and the day to day experiences of the women who are working to contribute to our food system," Meierotto said.