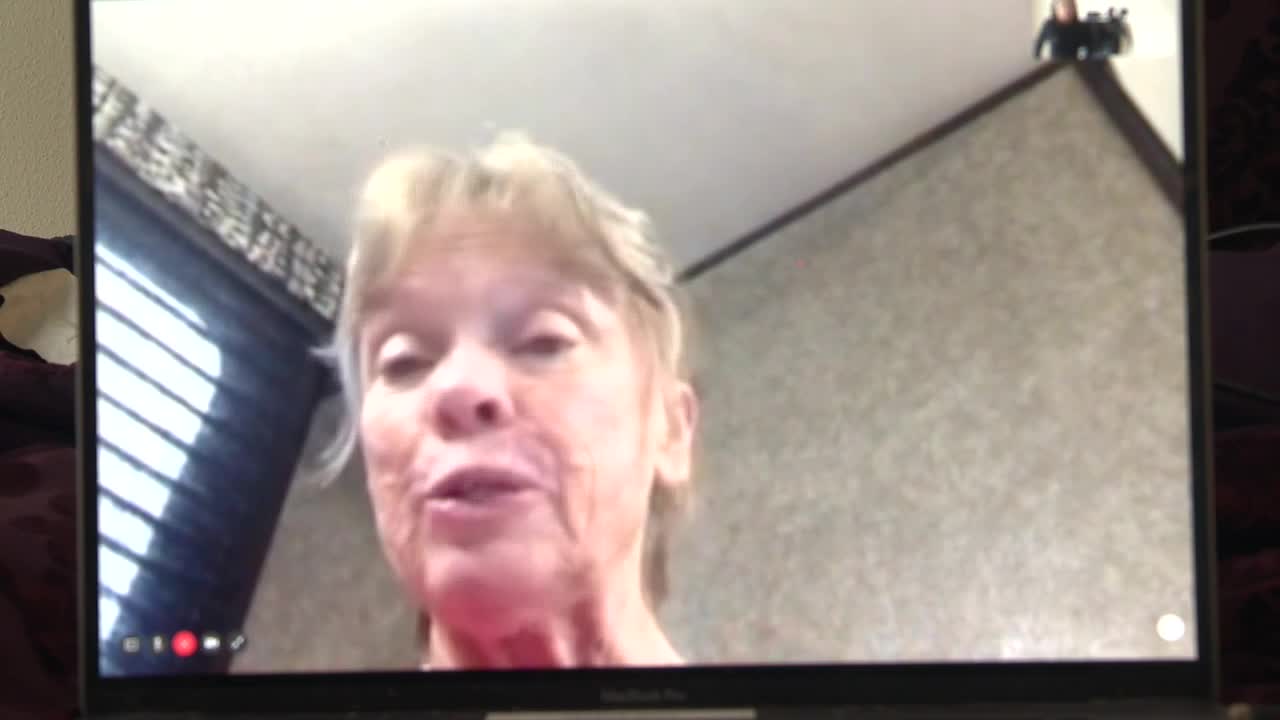 MAGIC VALLEY — After teaching Kindergarten for 37 years at Kimberly Elementary school, Kathy Makings decided to make her last year of teaching this year, but instead of spending her last days as a teacher with her students, she had to social distance from them.

"I had plans for the last two months of school in my mind. A lot of them were the same plans that I do every year, but I had plans in a bigger send-off kind of way," Makings said.

When Kathy walked into her classroom on March 13th, she didn't realize that would be the last time she would see her students in person.

"So it was kind of hard when I went into my classroom for the first time to start going through and making those packets and then realizing look at all this stuff that now I'm not going to be able to do. All these plans I had, and they're not going to be done," Makings said.

The pandemic has also altered the plans she set for after retirement, which included traveling with her husband.

"The big issue is there's just a lot of unknowns, so my husband and I thought about some different plans we might do after we retire, and now I don't think we know if those are going to be the right plans," Makings said.

Although Kathy didn't get the proper send-off she deserves, she says the one thing that hurts her most is not being able to say goodbye to her students.

"I miss them, and I'm hoping that we will all get to see each other real soon, and certainly, I'm praying that life could get back to normal, or sort of back to normal for everyone," Makings said.