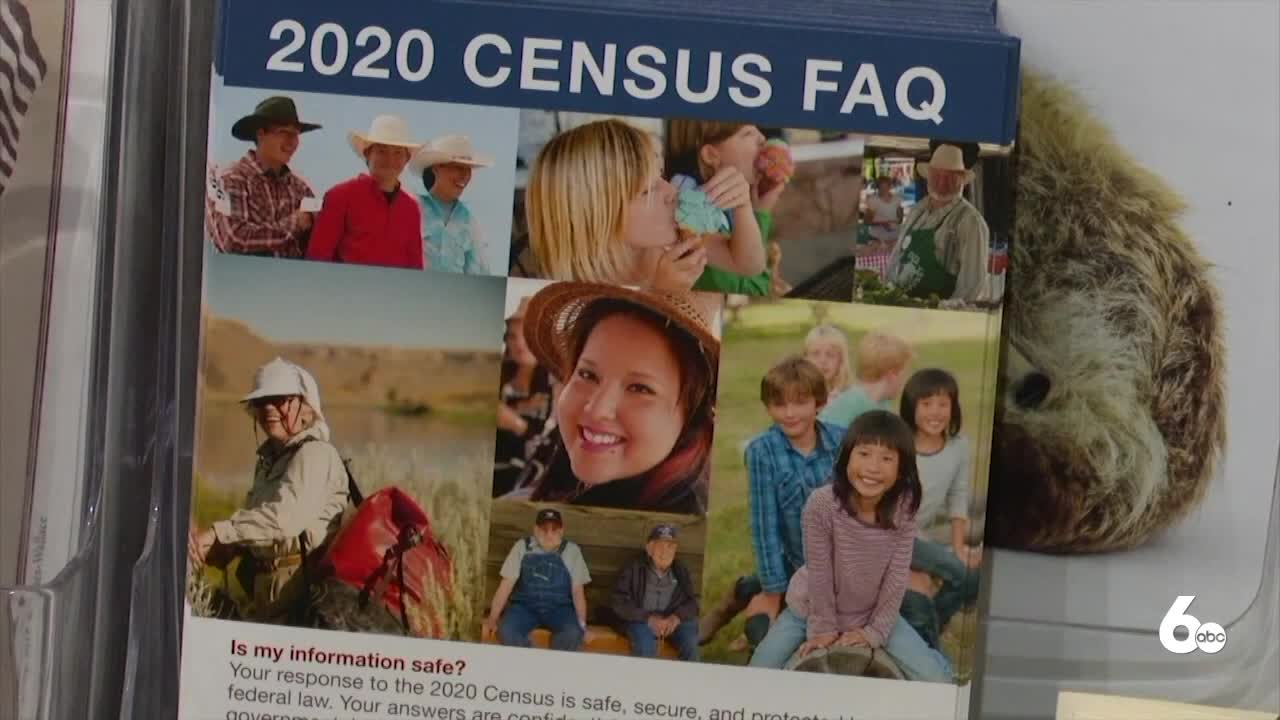 MAGIC VALLEY, Idaho — With the current September 30 deadline for the U.S. Census quickly approaching, The Crisis Hotline Idaho is using money they received from a grant to help Hispanic and Latino families fill out the U.S. Census to make sure they are represented.

"It's really exciting to have the opportunity to get additional funding because I've been spending my own personal money, but I know the value of it all the way around," Tammy Davis, Executive Director of Crisis Hotline Idaho, said.

The LOR Foundation, a non-profit organization, is giving grants to groups helping increase the census response rate in rural parts of Idaho and other states.

While doing numerous outreach events, The Crisis Hotline Idaho has helped close to 200 families fill out the Census in the past couple of months. They say that since Hispanic and Latino families are underrepresented in the Census, they wanted to reach out to this population to ensure they are getting the representation they deserve. But one obstacle they faced is most of these families were scared of deportation after giving their information out.

"I keep thinking of this one family at this housing development we have here, and she must have asked me three times, 'and you swear this is protected, my information is protected,'" Davis said.

Not only do undocumented families fear deportation, but they are also unaware of the number of factors the U.S.Census effects, which can be why they won't make filling out the U.S. Census a priority. The Crisis Hotline Idaho says not having these Hispanic and Latino families represented in the U.S. Census will mean fewer vital resources for them in schools like bilingual services.

"And so as we are trying to provide services because if the Latin and Hispanic communities aren't counted and not letting themselves be counted because they are afraid then the services aren't going to represent them, and that's not what we want," Davis said.

Since undocumented families cannot vote, Davis says the U.S. Census is essential because it gives them a voice.

"And if you can't vote at least by participating in the Census, you can influence what's happening, and that's so powerful. I mean, it is exciting to be able to share that at every opportunity," Davis said.