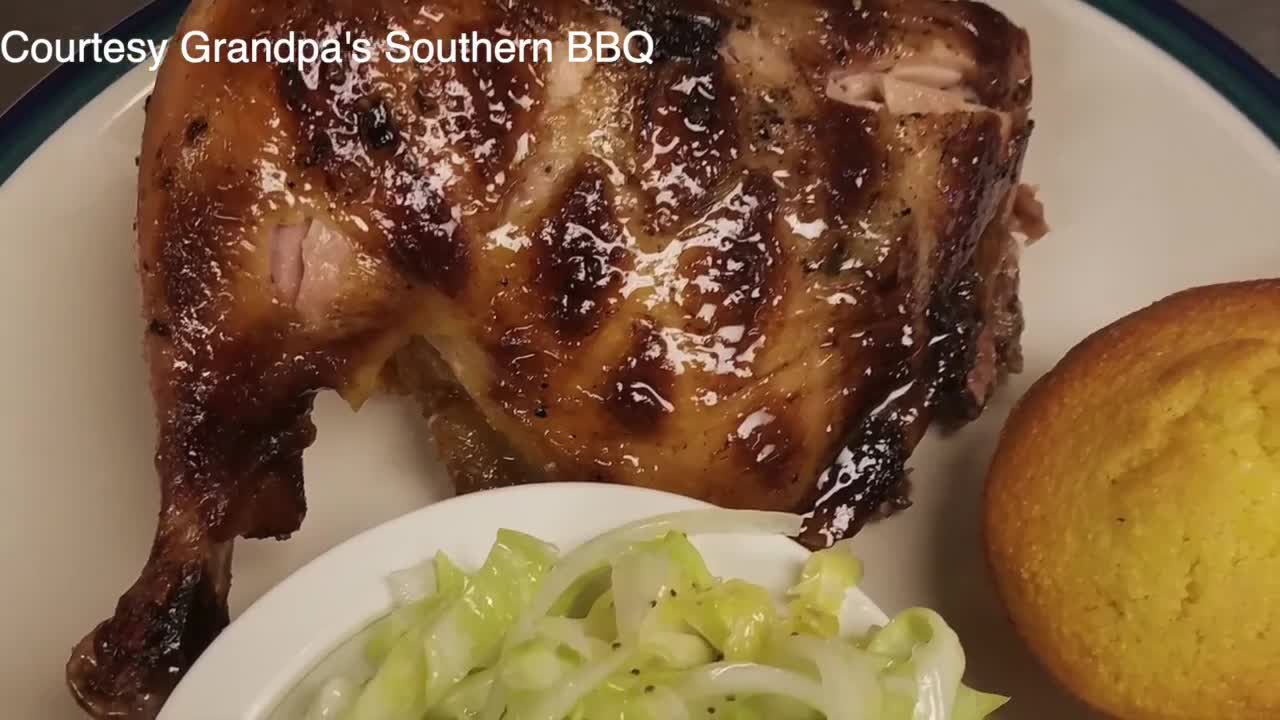 MAGIC VALLEY — For more than 25 years, Grandpas Southern BBQ has fed the people of Idaho, and now they are receiving more support from the community after being named one of the best black-owned restaurants in the country.

Following the Buzzfeed article, the restaurant saw one of their busiest days, which Loretta says came as a surprise.

"When we get support like that, it says a lot about our community, you know, and it says hey we're going to pull together and we are going to support each other," Westbrook said.

With the recent conversations following the death of George Floyd, Loretta says she hopes people take this time as a lesson to be kind to one another.

"I have to remember what time we are living in, you know, and pray a lot and remember to be nice and to be kind to other people," Westbrook said.

Although they continue to provide service even during the pandemic and the Black Lives Matter movement, they say their main focus is to continue providing service to the community.

"But yet, that can't necessarily stop us from doing what our mission is to do, and that's to serve people, not necessarily to serve food, but to serve people and to be a beacon of hope for people," Corey Westbrook, Owner of Grandpa's Southern BBQ and Loretta's son, said.

To support Grandpa's Southern BBQ, you can visit their Facebook page.