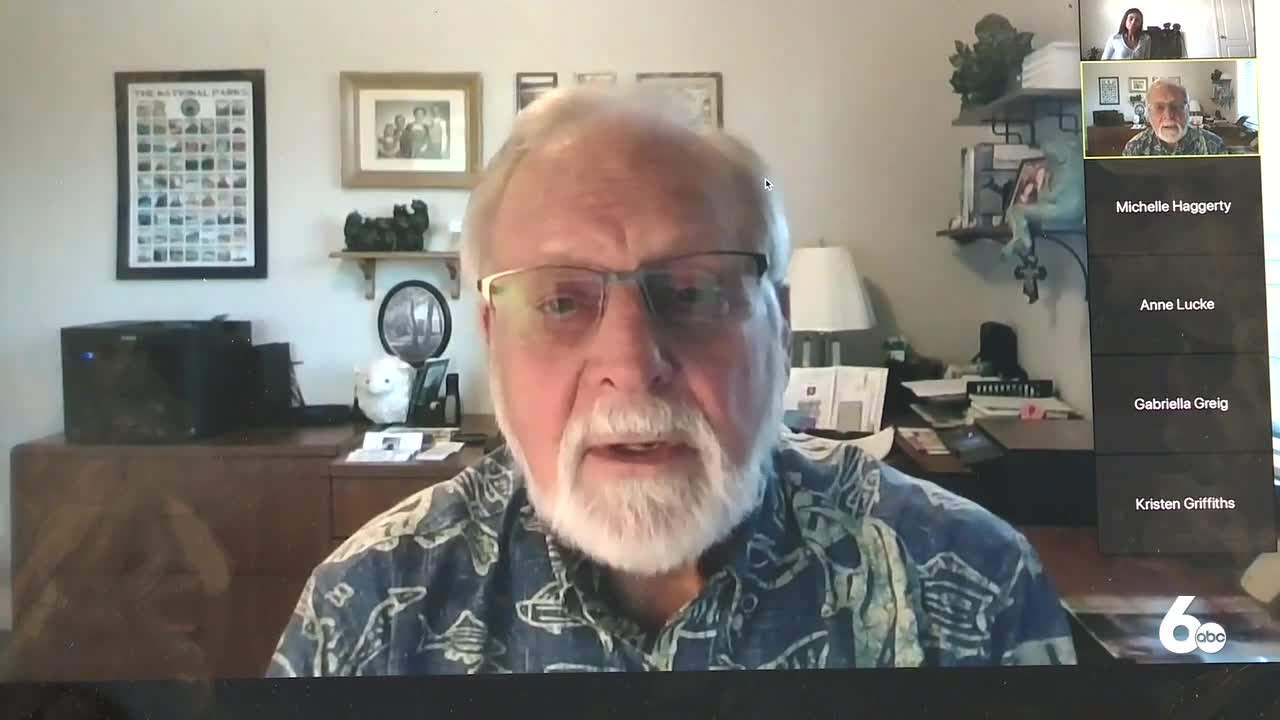 MAGIC VALLEY — September is blood cancer awareness month, and for one Idahoan, the month has a more special meaning since his wife was diagnosed with a rare form of blood cancer.

Back in 2006, on a flight back home from a trip to Russia, David S.'s wife Linda's energy levels dropped, and she started to feel dizzy. David knew something was wrong and convinced Linda to go to the hospital.

"I didn't think it was right, somethings wrong, so I went to our local GP, and she did a blood test and found out her blood is just wacko," David said.

After running some blood tests, doctors found Linda had a rare form of cancer called Myelofibrosis, where there is an abnormal production of blood cells, either too few or too many. But when Linda was diagnosed, the doctors knew very little about the disease.

David and Linda spent some time at Stanford University going through tests hoping to learn more about the disease, but it was during a doctor's visit where they found the support they needed.

"My wife was getting treatment at the time, a transfusion at the hospital, and a guy said, 'anybody else here has Myelofibrosis.' Linda almost fell off her chair. We said, 'yeah over here,' and he said, 'well, we have a support group,'" David said.

The support group was called Voices of MPN. After joining the group, David and Linda were able to meet other people battling the same disease. David says joining the group has provided them with the information and support they need.

"The support group provides a lot of hope and a lot of guidance," David said.

David now encourages people to get regular check-ups, especially if they feel something is off. He says the main thing that has gotten him through this ordeal love and patience.

"I believe when you take a vow and two become one, you are one. And emotionally, that disease made that connection for me in a deep and meaningful way. It brings tears to my eyes," David said.

If you would like to learn more about the type of blood cancer Linda has or the support group they are in, you can visit their website.