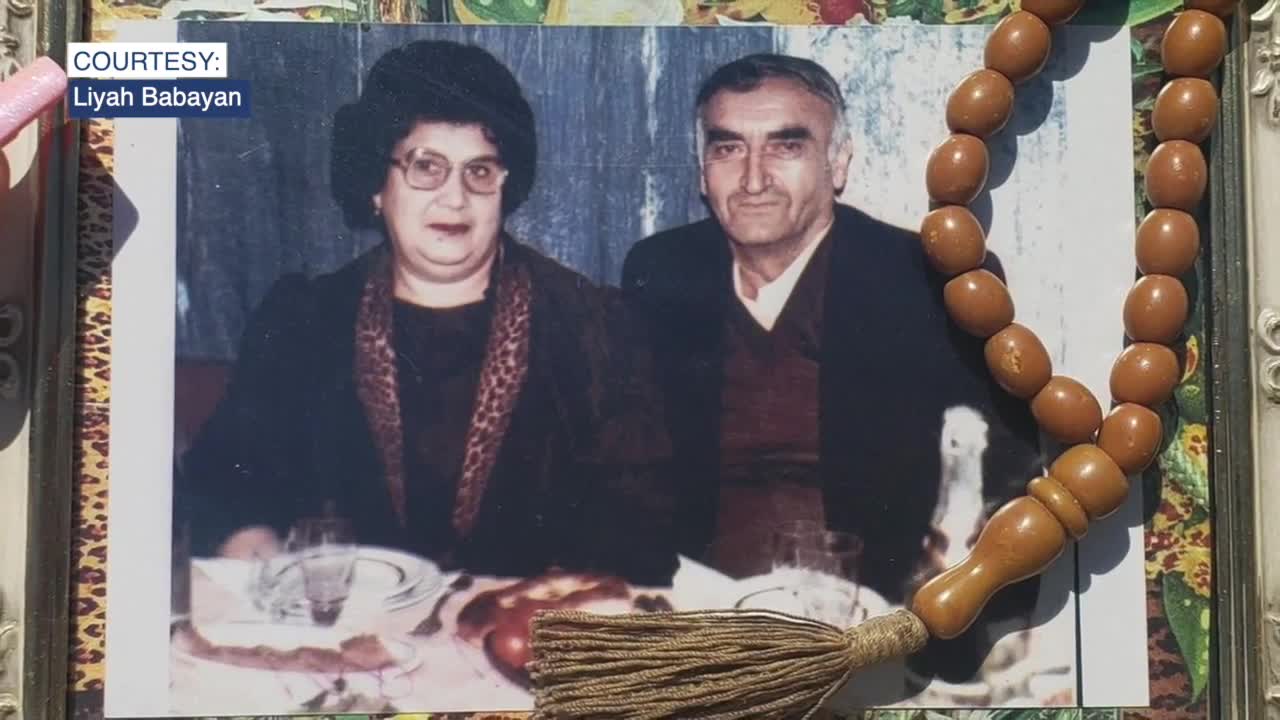 MAGIC VALLEY — The conflict between Azerbaijan and Armenia is making headlines again after violence erupted between the two countries last Sunday. The Nagorno-Karabakh region declared its independence from Azerbaijan in 1991, but the country has not officially recognized it.

The battle between the two countries has continued for decades, but for one Armenian refugee in Twin Falls, the ongoing conflict is more than just politics for her and her family.

"Truly this is an existential battle that the people of Artsakh have to face because the alternative to defending themselves and their lands and their borders is genocide," Liyah Babayan, Idaho chair of the Armenian National Committee of America, and an Armenian refugee, said.

Liyah and her family moved to Idaho as refugees back in 1992. They fled Azarbaijan after the ongoing battle between the two countries left them homeless.

"My earliest memory of the conflict escalating regarding the territory of Artsakh is when I was a child, and Azerbaijan began to provoke indigenous Armenian territory and the occupants there to occupy and wage war against them," Babayan said.

She says the conflict has affected her and her family back in Armenia. Her 20-year-old nephew was recently recruited to the army to fight in this ongoing battle.

"Waking up to a war...when you're also facing a pandemic is horrifying. For us, for the Armenian diaspora around the world and us here in Idaho. It's tough not to be able to care for our loved ones or keep them safe," Babayan said.

As the Idaho chair of the Armenian National Committee of America, Liyah uses her platform to speak about this issue. She talked about her concerns in front of congress last year, after being invited to present her book, Liminal, the story of her family's journey.

"Being an advocate and speaking to our representatives and sharing my true life testimony of surviving genocide with our family, I think it really helped our representatives understand that there's true consequence where these foreign dollars go," Babayan said.

She says the best thing for Americans to do right now is to stay informed on the issue.