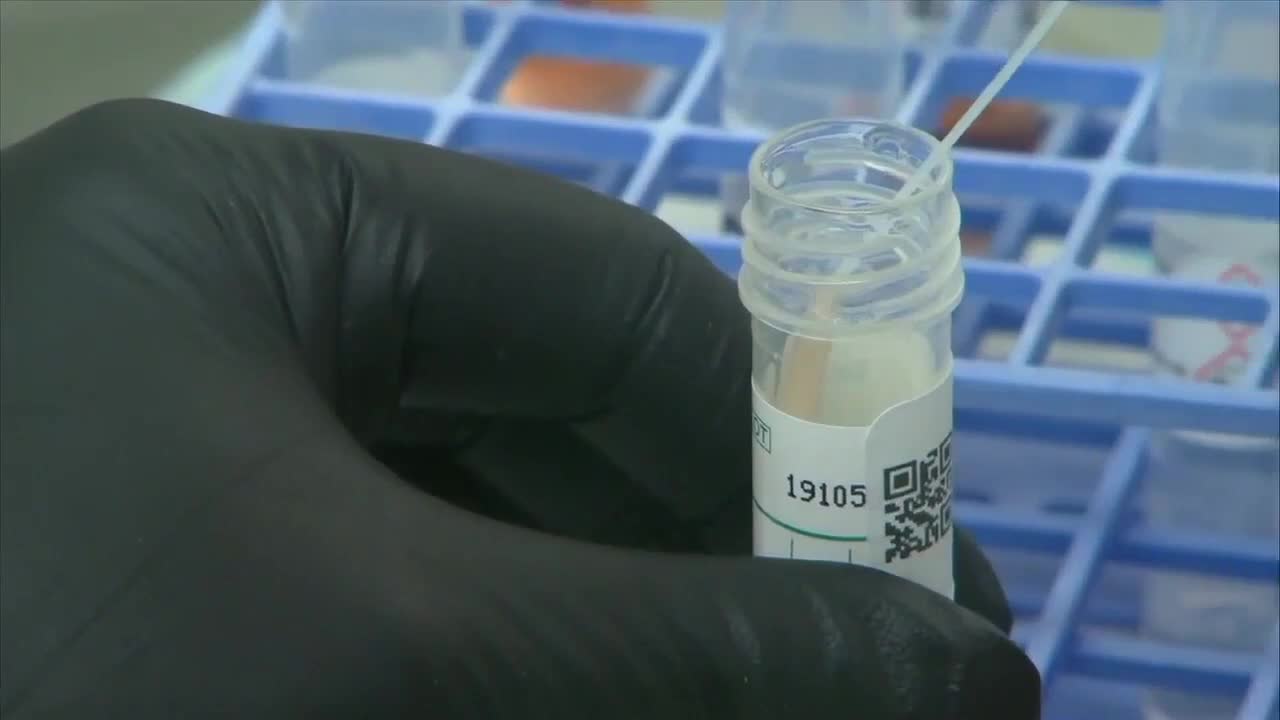 MAGIC VALLEY, Idaho — Idaho currently has more than 30,000 coronavirus cases statewide, and more than 30% of those cases are within the Hispanic and Latino community, despite that population only accounting for 12% of Idahoans.

The Idaho Commission on Hispanic Affairs (ICHA) believes one of the reasons why is because most Hispanic and Latino families did not consider how severe the virus was at the beginning of the pandemic.

"We had phone calls from families who thought this was a hoax back in March. Many families didn't believe the severity of the virus," Margie Gonzalez, Executive Director of The Idaho Commission on Hispanic Affairs, said.

The language barrier has also advanced the number of cases within the Hispanic and Latino community. For some families, not receiving the information about the pandemic in the language they understand means not being able to know how to protect themselves against the virus.

One Colombian family in Jerome says they have had to rely on their family back home to get the information they need.

"That's how we found out about everything going on, getting news from back home, and applying it over here. We are in a country where everything is supposed to be accessible, but that's the contrary for the Hispanic community," Rocio Pupo, Jerome resident, said.

ICHA says most of the Hispanic and Latino families are undocumented, which also means they are uninsured. To get tested, they would have to pay out of pocket, which most families can not afford.

"Some of it has to do with the testing. We already had a concern about the percentage of families that were uninsured before the pandemic. If an individual goes in to get tested, there's a cost involved with the testing," Gonzalez said.

With one test already being too costly for families, most families cannot afford to test every family member, which is the case in most Hispanic and Latino families.

Another tip they try to tell Hispanic and Latino families they work with to avoid is large gatherings, which can contribute to the spread of the virus.

"We have huge celebrations within our culture, and we're trying to stress to our communities that with large gatherings, we should still follow the protocols that the CDC has put out," Gonzalez said.

At the beginning of the pandemic, the state was not breaking down cases by ethnicity; something ICHA had urged them to do. They say this makes it hard to know if the numbers were already high when the pandemic began.

"At the beginning, I don't know that the state of Idaho was collecting data on the Hispanic population. The demographic piece was missing. Health districts and the state lab and others we're not necessarily breaking it down by ethnicity," Gonzalez said.

Within the past two weeks, ICHA says they have seen an increase in the number of organizations reaching out to them with questions on how they could support the Hispanic and Latino community during this time.

"I've talked to I don't know how many groups within the last two weeks. They're contacting me saying 'help us provide outreach to the Hispanic community.' As the numbers become more significant, there are more groups who want to come on board and help out," Gonzalez said.