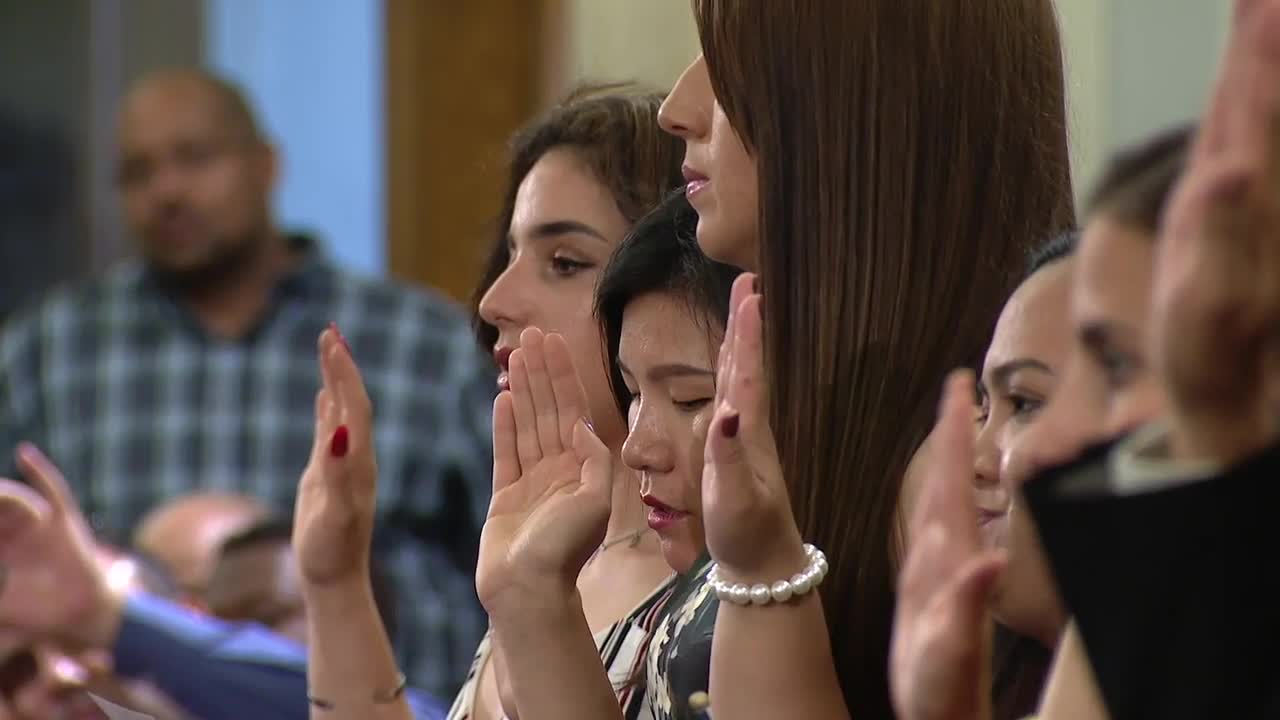 MAGIC VALLEY — When the United States Citizenship and Immigration Services, USCIS, announced an increase in fees for certain immigration and naturalization benefits, many undocumented people rushed to submit applications before the change was set to take place on October 2nd.

"My staff and I were working crazy hours. I was getting here before 7 in the morning, staying until eight at night. And then the injunction went into place and we just kind of breathed a sigh of relief," Brandy Perez, an Immigration Lawyer for Community Council of Idaho, said.

The changes, which a federal judge in California blocked, would have increased fees for new citizens and international students needing work authorization. It would have also been the first time the U.S. would have charged asylum seekers a $50 fee to apply.

"We're asking somebody fresh from the border fleeing persecution. They have to leave everything they own behind to come up with huge amounts of money to have representation. And then on top of that, we're saying oh you have to pay $50 to apply," Perez said.

Before the proposed changes, anyone going through the citizenship and application process had to pay $535 for a family petition and $1,225 for an adjustment of status application.

"Well, with the fee change that was going to change to $560 plus $1,130 plus, plus $550 for the work authorization because they separated that, and now you have to pay for that separately," Perez said.

In a news release, USCIS said the decision to block the fee increase leaves them underfunded by millions of dollars each business day, especially since their mainly funded by these fees.

Brandy says although these fees changes are standard every three years and it's hard to tell what the next change will be, she and her staff are always ready to help her clients prepare for what's to come.

"It's like a snowball effect you help one person, but you're not just helping one person you're helping everyone in their family and sometimes in their extended family, and it just feels good," Perez said.