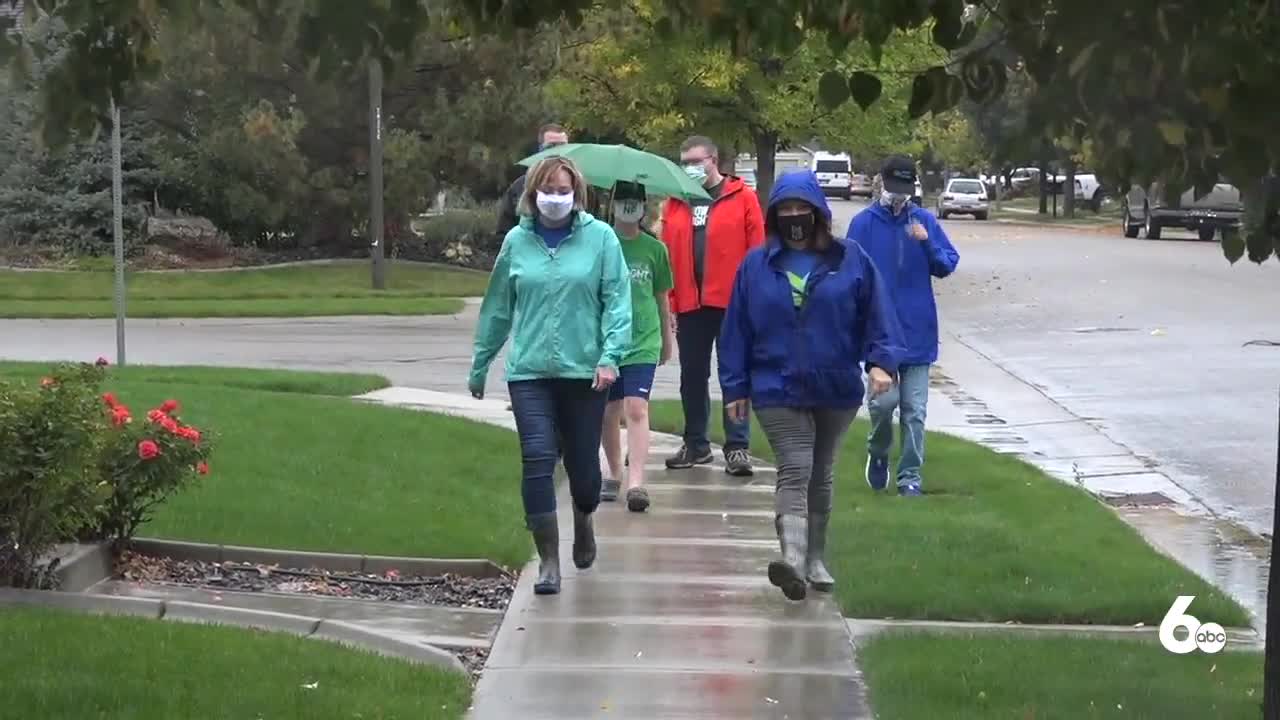 MAGIC VALLEY — Every year 13-year-old Carson Mcnall takes part in the Children's Tumor Walk to raise awareness about a rare genetic disorder he was born with called Neurofibromatosis, which causes tumors to grow on his nervous system. This year the walk had to go virtual due to the pandemic, but Carson did not let that get in his way.

Carson and his mom decided to create a Facebook post to spread the word and get as many people as possible to join.

"We put it on Facebook, and I said oh Carson's so cute, this is a cute idea he'd really like to reach out and get 50 states and within three minutes we had five states sign up and I said buddy, you know what? We can actually make this happen," Shannon Mcnall, Carson's mom, said.

"And we also have ten countries because after Carson realized he reached his goal, I was like well what do we do know? And he said we shoot for the world, mom," Shannon said.

Carson and Shannon say they were surprised when they saw how many people signed up in such a short amount of time. Everyone who participated was able to send in a picture of them walking to raise awareness.

"Everybody is looking for something so positive right now. Everybody is looking to be a part of a bigger picture, and the fact that his idea was able to reach 50 states that quickly shows you how much this country is still completely together," Shannon said.