Kelly Clarkson, Blake Shelton, Gwen Stefani And John Legend All Sang ‘More Than Words’ Together—and Now We Want Them To Form A Band 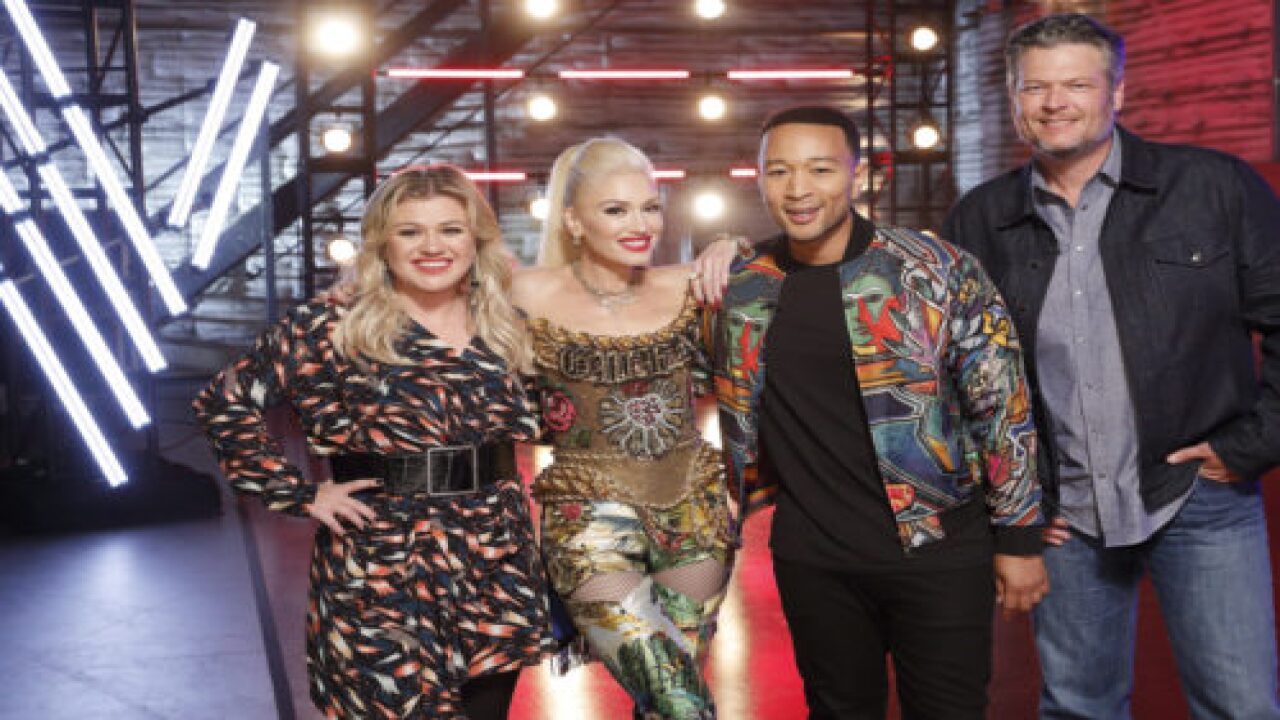 Watchers of “The Voice” know of the friendly rivalry between the TV singing competition’s coaches. But get them all singing together and it’s like, “Voice” judges, hold me close, don’t ever let me go!

Don’t believe me? Kelly Clarkson, John Legend, Blake Shelton and Gwen Stefani recently made sweet, sweet harmony together in an online exclusive cover of “More than Words” released through the show’s YouTube account. The video serves to remind us that, despite the focus on the TV show’s competitors, these judges are the real deal stars.

It’s as if my heart was torn in two! Maybe these four need to form a group and start touring.

Clarkson can do no wrong, especially when she’s singing opposite Legend. And Shelton and Stefani round out this emotional and intimate coach quartet.* The show’s host, Carson Daly, is in there, too, on backing acoustic guitar.

“Wow, Stunning combination,” commented Instagram user @lisasue277 on @nbcthevoice’s post of the song. “This is proof that music can be blended beautifully from all genres.”

In sharing the performance on his Instagram account, Legend commented , “It was my *extreme* pleasure to sing this song with my castmates from #TheVoice .”

The emphasis on “extreme” alludes to the original version of “More than Words” by the band Extreme. First released in 1991, the soulful, acoustic song was a departure from the rock band’s normal sound but became a huge hit.

“The Voice” returns for its 17th season on Sept. 23 with Taylor Swift acting as a mega mentor for all the contestants. And the judges have done some fun previews teasing the new season. This pillow fight preview is pretty funny.

These Coaches know how to (slumber) party. #TheVoice returns with @kellyclarkson, @johnlegend, @blakeshelton, and @gwenstefani September 23.

But pillow fights aside, did “The Voice” cover of “More than Words” make you want to tune in to the new season to see what the coaches will be up to?

*(Though if you really want to see a great cover of “More than Words,” I direct you to a young JC Chasez and Tony Lucca’s version on “MMC.” )