Josh Lucas Is Ready For A ‘Sweet Home Alabama’ Sequel 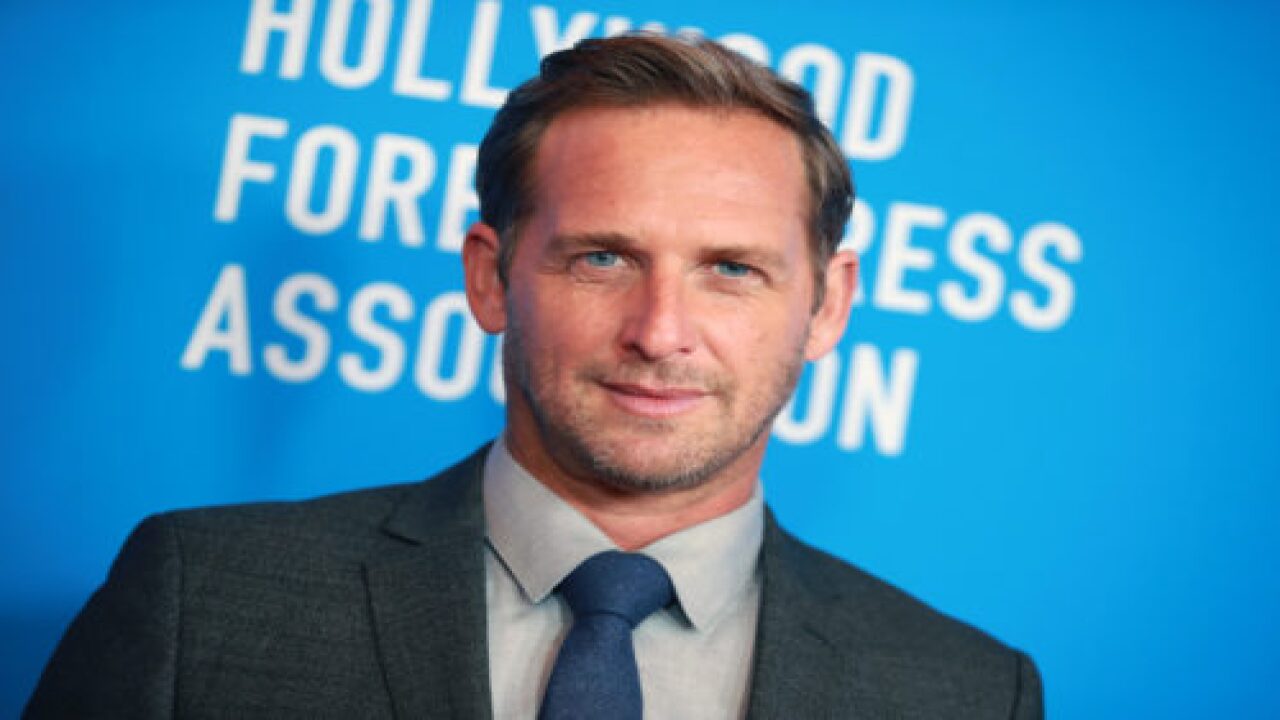 Fans of “Sweet Home Alabama” will find this news exciting. Josh Lucas, who starred alongside Reese Witherspoon in the 2002 romantic comedy, recently said he’d be open to a sequel to the film. And he’s not the only one.

“I’m up for it. I know Reese’s said she is as well,” Lucas told Entertainment Tonight at the July 31 Hollywood Foreign Press Association’s annual grants banquet. “The director is absolutely up for it. I spoke to him about it a couple of times recently. So look, I throw it out to you, Reese.”

Lucas said that the movie’s director, Andy Tennant, has a script and film development completed, but nothing that gives a sequel a firm greenlight. Witherspoon, he noted, would have to be the one to get the project going.

“Sweet Home Alabama” won audiences over with its southern charm and childhood sweethearts plotline, and both leads had southern roots to back their roles up. Witherspoon, who played clothing designer Melanie Smooter, was born in New Orleans and grew up in Nashville. Lucas, who played her estranged husband, Jake, was born in Little Rock, Arkansas, and lived in various places in the south until he was 13.

In the film, Melanie gets engaged to New York’s most eligible bachelor (played by Patrick Dempsey) and has to head back to Alabama, a place she’s left far behind her, to get Jake to sign divorce papers. While she’s back home, she finds her southern ties tugging at her big city sleeves.

She added, “We are not making a sequel that I know of, but if Disney wants to call me, I would happily make a Sweet Home Alabama 2!”

What do you think?