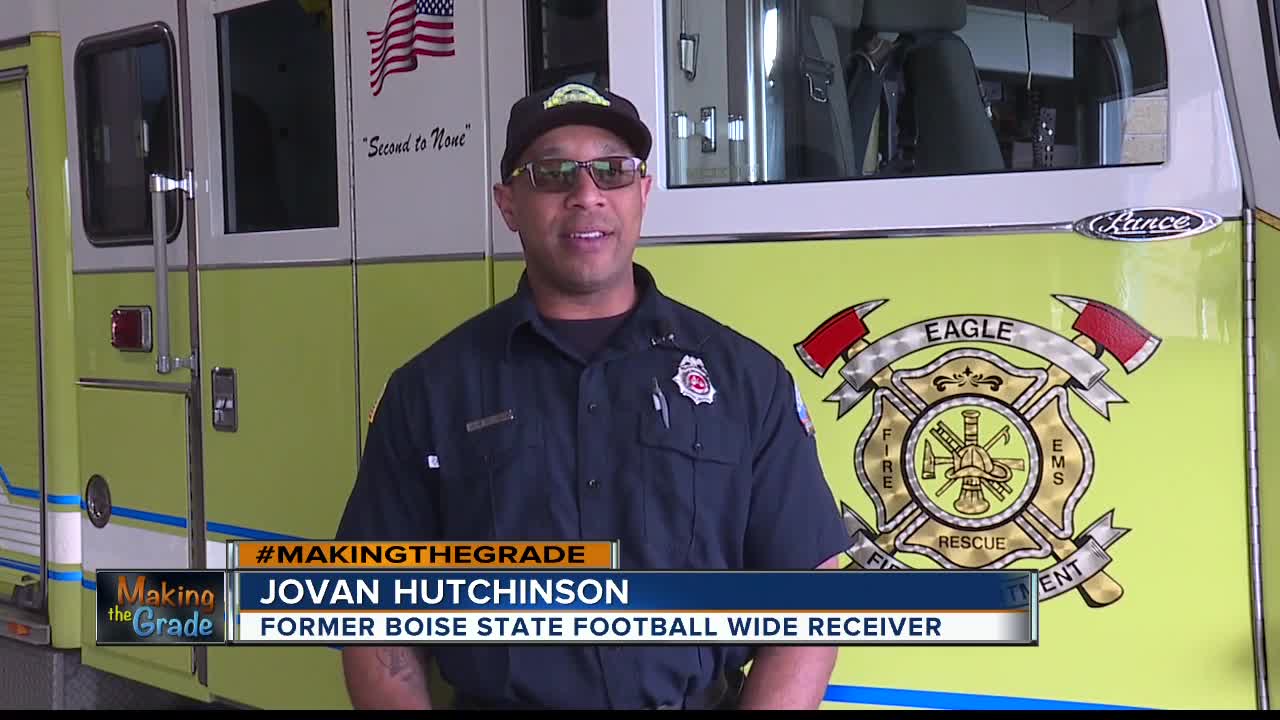 Jovan Hutchinson put his degree on hold to pursue a career with the Eagle Fire Department and start a family. 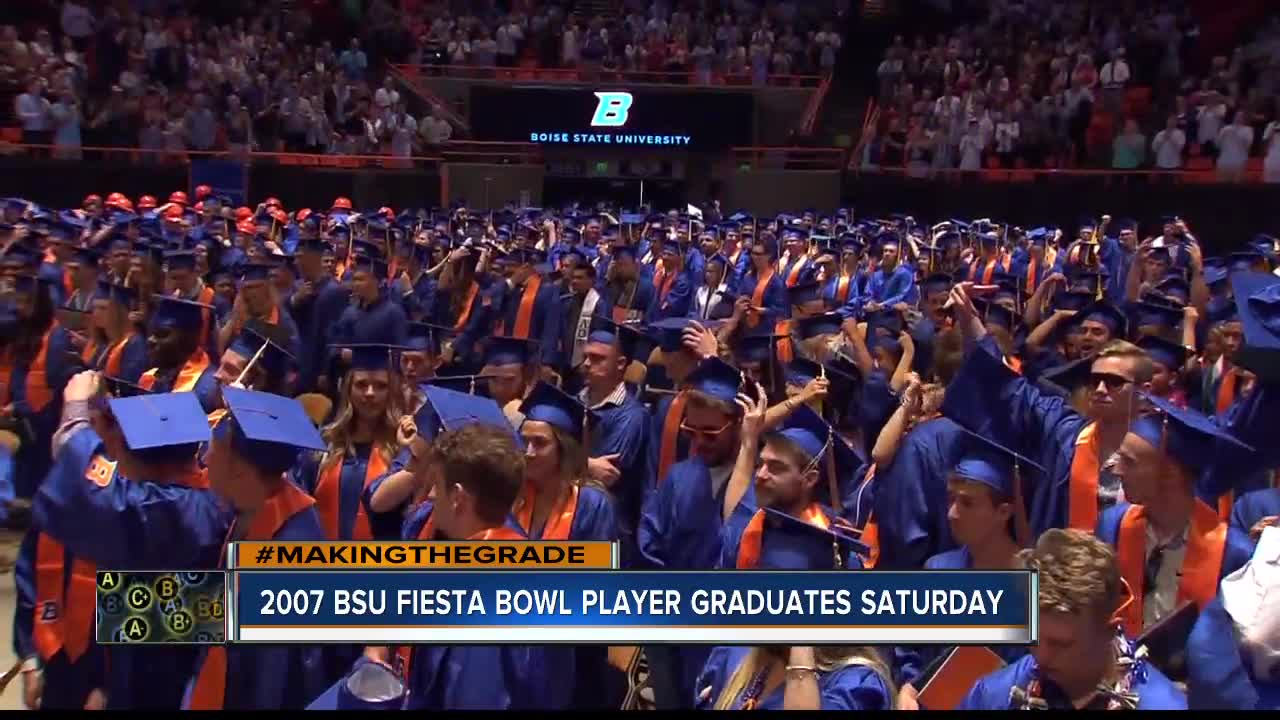 BOISE — More than 26,000 Boise State students are getting ready to close one chapter and begin the next when they become college graduates.

"Big on, like, finishing what you start," said Jovan Hutchinson.

Number 45, Jovan Hutchinson, was a former wide receiver for the Boise State football team and played in the 2007 Fiesta Bowl.

"Kind of led me to this career path with the camaraderie, and I've been in sports my whole life. Oh, those were some of the best years of my life."

Hutchinson says he was finishing up his degree around the time he started with the Eagle Fire Department and he was having his first daughter, so he put it on hold.

"Huge phobia of math. Ending up testing into this class finally and just said you know, whatever it takes. I called it adulting. I gotta get 'er done."

He says he ended up hiring a tutor to pass, but he did a lot better than an average grade.

He credits his success to his tutor and his family.

"The sky's the limit. He's got this degree now and he can go in all sorts of different directions and inspire all sorts of people," said Freund.

Hutchinson says furthering his degree will help him in his career and encourages others to accomplish their dreams.

"The award is so much greater than just that piece of paper. It's the experience, but more so importantly like making that commitment and valuing it and achieving it. There's just so much you grow--there's so much growth and don't let anything stop you," said Hutchinson

Commencement is Saturday, May 11, at Taco Bell Arena with two ceremonies, one at 9:30 and one at 3:30 for different colleges.