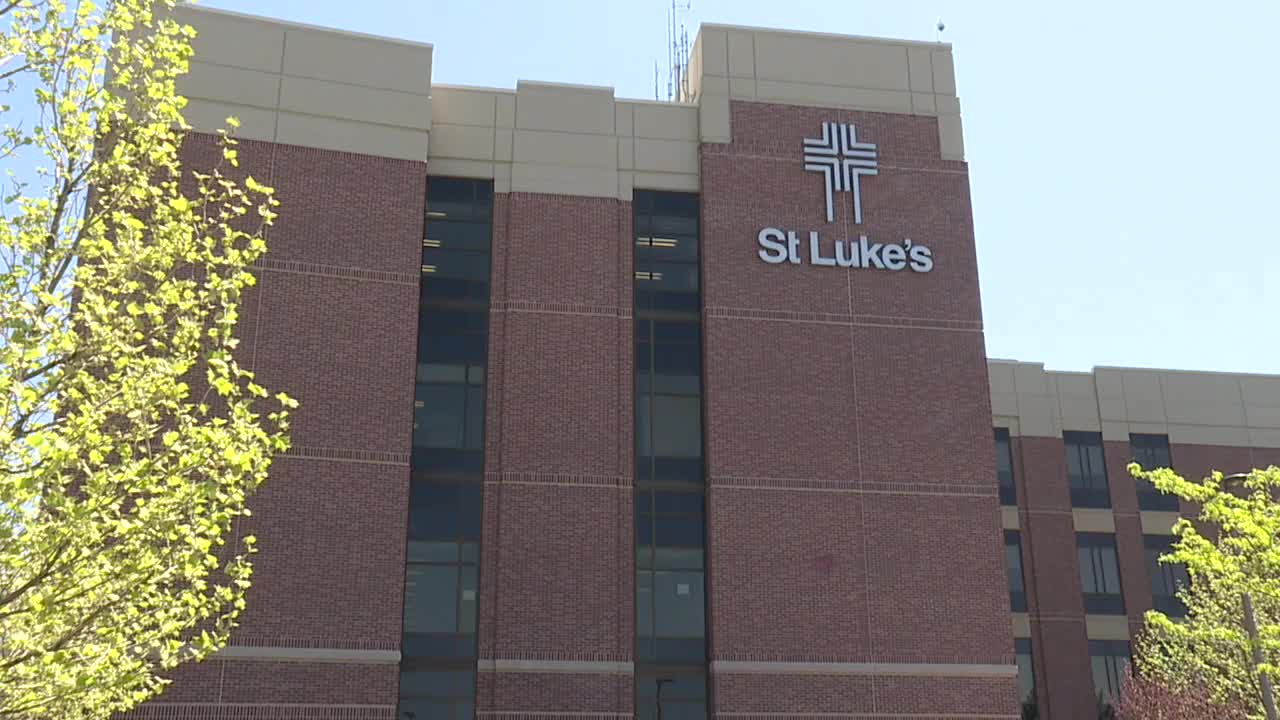 Magic Valley will now have a new option for OCD treatment

TWIN FALLS — The pandemic has caused an increase in stress for a lot of people, and this has been a vulnerable time for people who have been diagnosed with conditions like obsessive-compulsive disorder, OCD, but two psychologists in the Magic Valley teamed up to bring a new option to patients with OCD.

"When someone worries or experiences these intrusive distressing thoughts and engages in compulsions or behaviors to get rid of that, it spirals out of control and takes over their life. So without effective treatment, symptoms get worse," Dr. Kelsie Hendrickson, Psychologist at St. Luke's hospital, said.

ERP consists of 16-20 sessions, and most hospitals usually only offer a session a week, but St. Luke's hospital is offering their patients sessions 2-3 times a week, allowing them to finish treatment faster, which can be vital to patients during this time.

"We're kind of living in a world of uncertainty, which I guess we always have. Nothing is certain in our lives, but this has definitely heightened the awareness that we have little control," Hendrickson said.

But Dr. Hendrickson says that just because you find yourself washing your hands more often or are concerned about being exposed to the virus does not mean you have OCD.

"But really where is the line between following guidelines and going overboard, spiraling out of control. And so really trying to figure out what that balance looks like," Hendrickson said.

She also says in a weird way most OCD patients are more prepared than others when it comes to dealing with a pandemic.