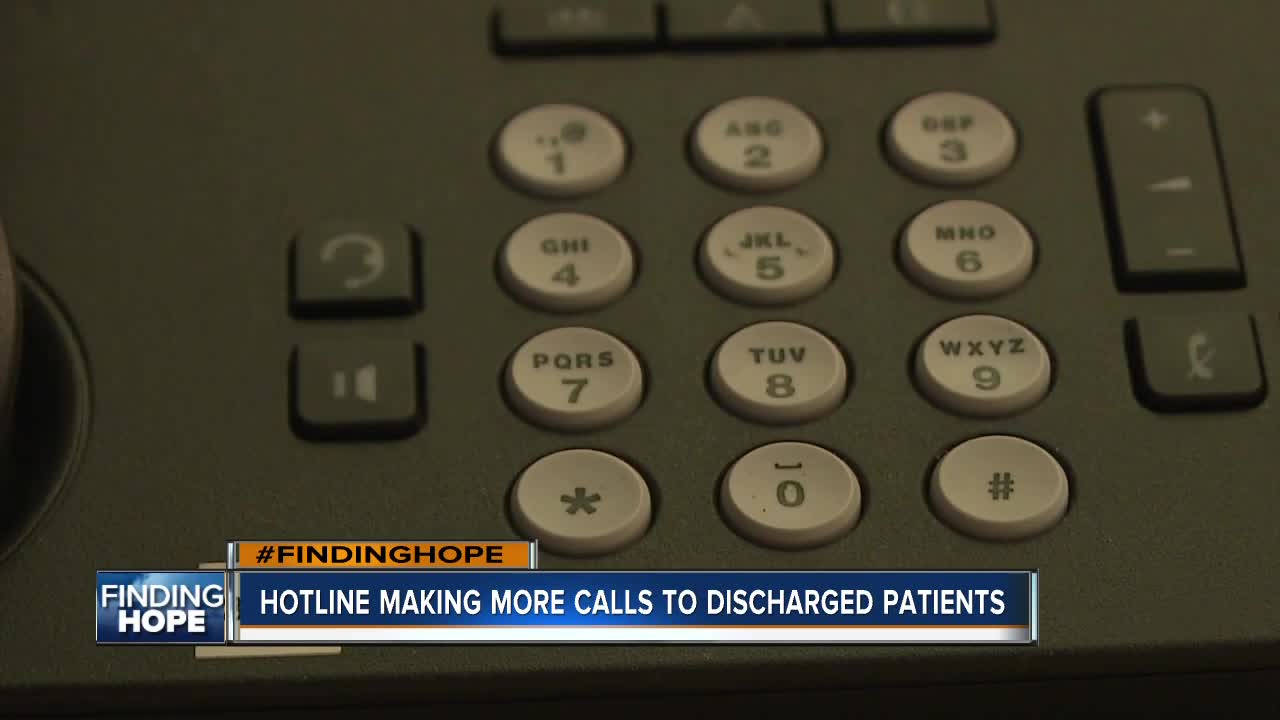 Staff at the Idaho Suicide Prevention Hotline are now making follow-up calls to vulnerable Idahoans being released from medical institutions. 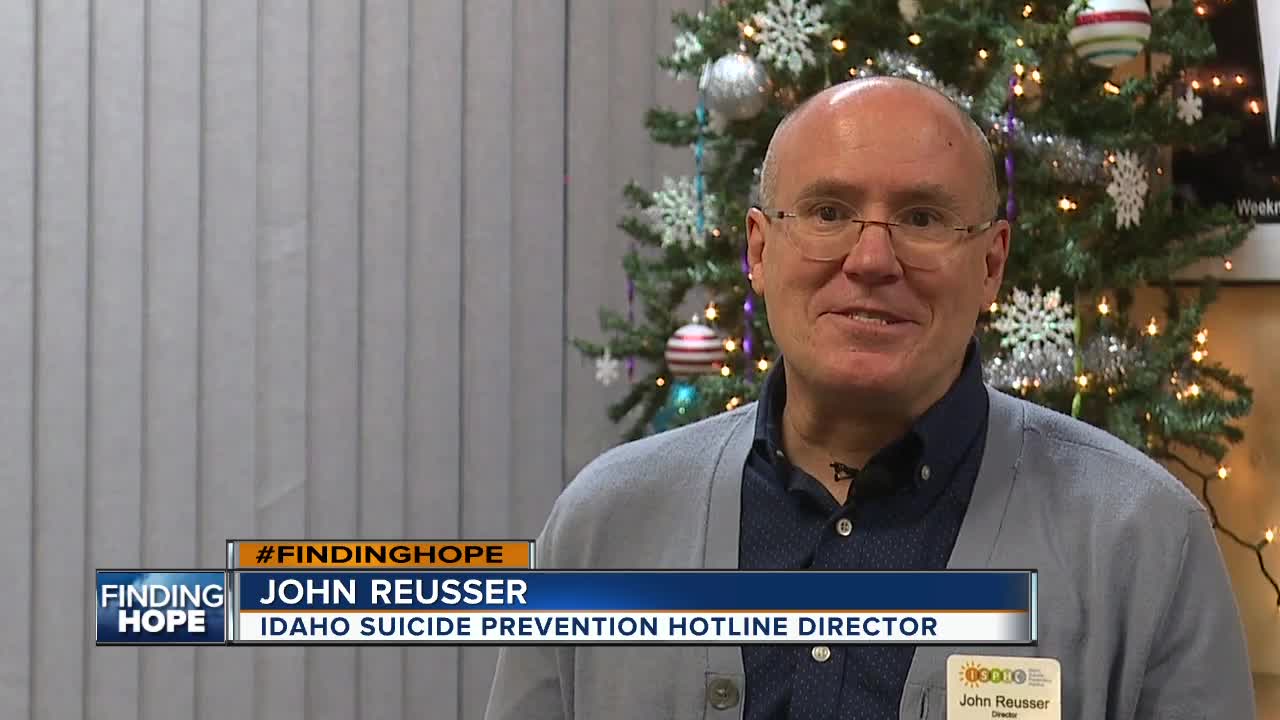 BOISE, Idaho — According to the most recent data from the Idaho Department of Health and Welfare, in 2016, Idaho had the eighth highest suicide rate in the country. Since that report, the Idaho Suicide Prevention Hotline (ISPH) has been expanding their outreach in hopes of increasing safety for Idahoans at risk for suicidal thoughts.

One way they're now doing that, according to ISPH director John Reusser, is by stepping up their outbound follow-up calls to patients who are being discharged from medical institutions.

They hope to save more lives and be a greater resource by targeting specific audiences who might need them most.

"In the last few years, we've expanded [the outbound follow-up call] service to provide it to patients that are discharging from hospital emergency departments."

"When we get out of the doctors, we get a sheet of papers and a list of contacts, and appointments and things, even the best of us don't always make those appointments or make those follow-up calls," said Reusser. "And so [the outbound calls are] a reminder to follow up with those recommended appointments. It's a safety check and it's emotional support."

And Reusser says so far, it's working.

"What we found, and what the research is finding, is that people that receive this discharge follow-up contact from a crisis center, they do better. They have fewer suicide attempts post-discharge, lower re-admission rates, so, people aren't coming back to the ER within a few more days or weeks, and they're making their appointments," said Reusser.

Reusser said right after the holidays, ISPH sees an increase in call volume, every year. To meet that demand, they are looking for more volunteers to make and answer calls. He said they're currently looking to fill 30 slots in their Winter 2020 training session . To learn more about volunteering as a crisis phone responder, click here .

If you or someone you know is exhibiting warning signs or having thoughts of suicide, please don't hesitate to call or text the Idaho Suicide Prevention Hotline at (208) 398-4357.