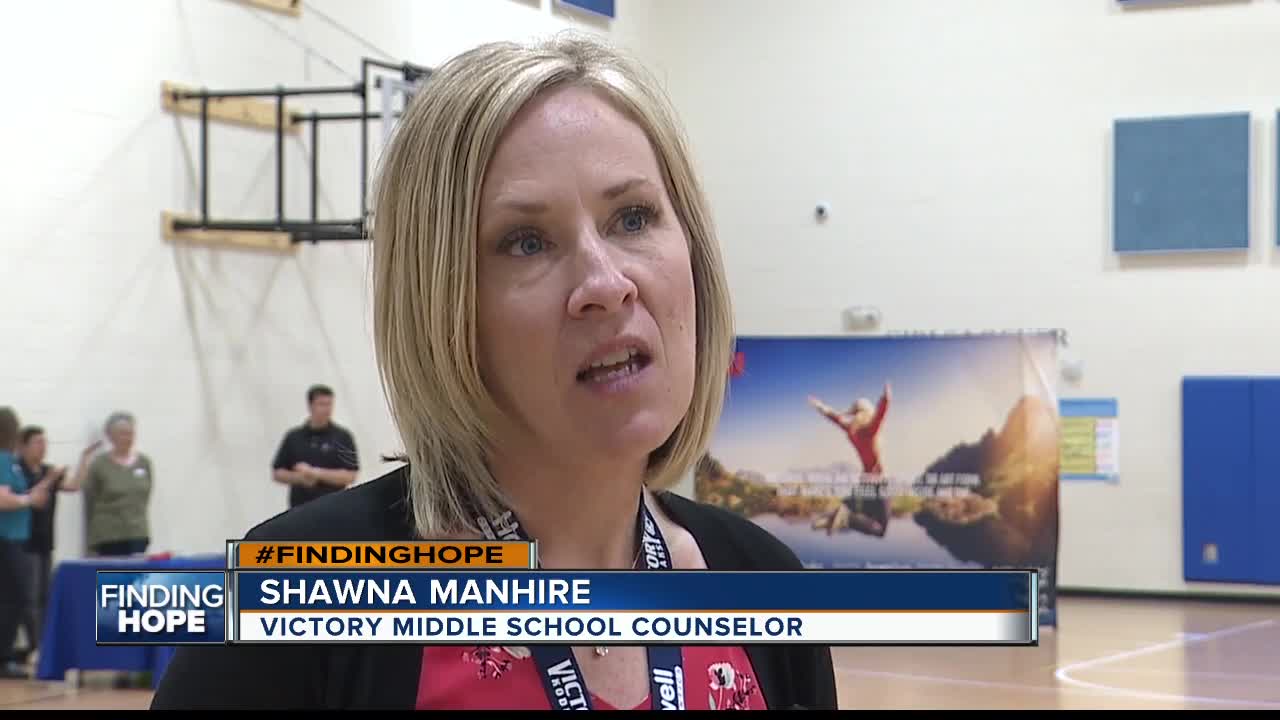 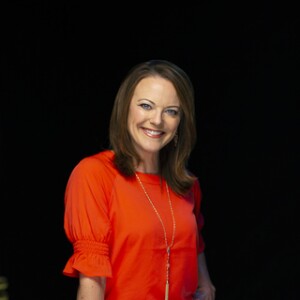 MERIDIAN — Think back to your middle school days. Chances are, you're cringing. It may have been bad back then, but some argue, middle school is even more taxing and perhaps even more dangerous for today's kids because of access to technology.

According to the State of Idaho, between 2012 and 2017, 110 Idaho children died by suicide. Idaho is working to prevent those deaths. At a West Ada middle school, a program is helping students find hope.

As the school year comes to a close, Victory Middle School students may be learning the most important lesson of the year - how to stay safe over the summer break.

From trying on goggles that simulate being drunk to CPR training, even touching a real lung from a smoker, Victory Middle School’s program for students is all an effort to protect and equip 11-to-14-year-olds and one of the most active booths was put on by Victory students themselves.

For the first time this year, Victory implemented Sources of Strength, a youth-based suicide-prevention program.

"Middle school is a hard place. It really is. So many things are going through your mind and so many changes,” said Caleb Cline, a Victory 8th-grader. “What I don't think people understand is that most kids, they are wearing a mask at school. You really don't know what's going on at home and what's going on in their real life."

Students and counselors worked together to try and start changing the culture of middle school from a lonely, self-absorbed environment to one of inclusion and care.

“We've had some pretty serious family situations for students and they need to come to school where it's going to be safe for them and I think Sources of Strength creates that atmosphere for them," said Victory Middle School counselor Shawna Manhire.

The target demographic is a vulnerable age group. A new study from the Children's Hospital in Columbus, Ohio found suicide rates for children have been on the rise since 2007. In fact, rates are increasing at a double-digit rate for young girls, ages 10 to 14. Both counselors and students say social media plays a role.

“When you’re going home, you are not going home. Everything is still on your phone and you can't get away from it," said Olivia Luna, an 8th-grader at Victory.

"So then, everybody is exposed to thinking life is so perfect for people and they are trying to live up to all those expectations and not having reality of (the fact that) everybody has some things that are rough for them," she said.

Sources of Strength is a peer-to-peer model.

"I think people underestimate the power that we have as teens because we understand a lot where they are coming from," said Aaliyah Duncan, an 8th-grader at Victory.

The program develops honest communication between kids in an environment filled with trusted adults.

"Problem-solving skills and knowing what to do when they face defeat or failure and feeling like this is it, life is over. And I really want to be able to give them hope and find some strength that this is just a moment in time you have your whole life ahead of you," said Manhire.

It's that message of believing in the future that helps ensure every student returns for the next school year.

The Idaho Lives project began granting Sources of Strength training to schools five years ago. Next year, there is funding to expand the program to another 19 Idaho schools. Those schools are listed below.

Also, if you, your child or anyone you know needs help or someone to talk to right now, please call the Idaho Suicide Prevention Hotline. That number is 1-800-273-8255.

The following image is taken from a release from the Idaho Department of Education.