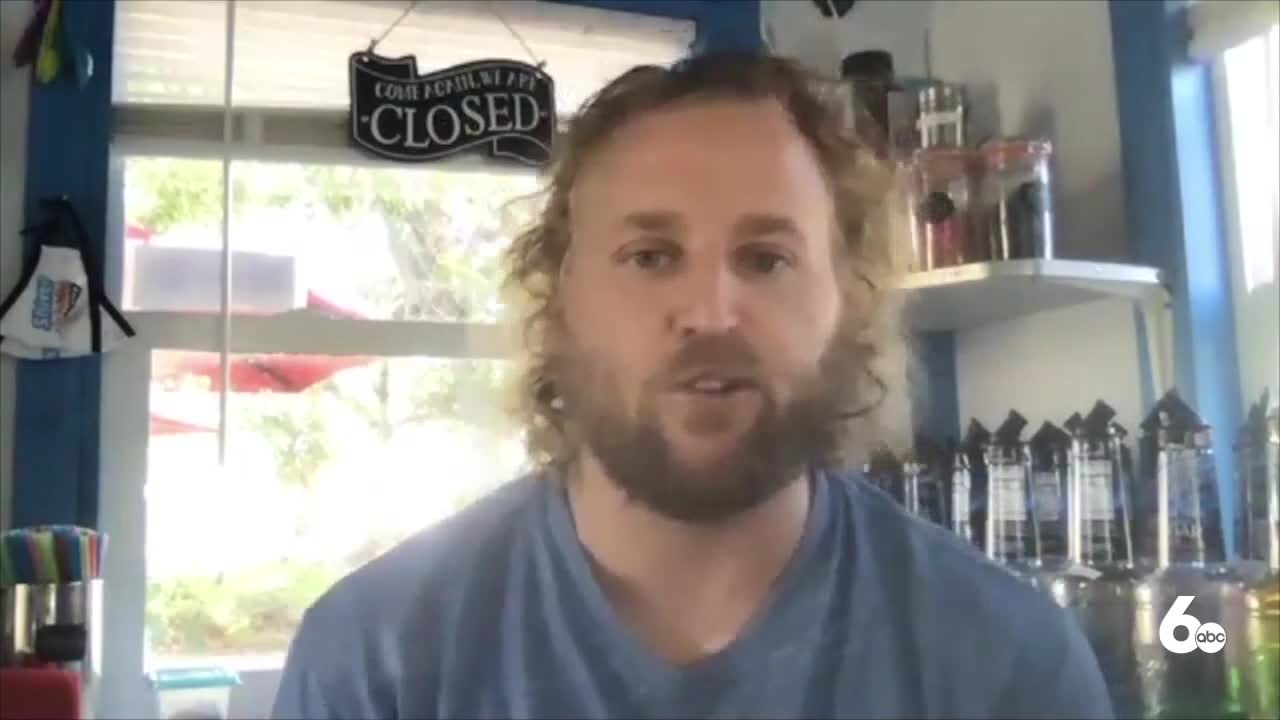 The walk was created by Chad Hanson after a loved one died by suicide.

"My uncle killed himself last year. I've had other friends and even family that have been affected by suicide," said Hanson. "I also dealt with suicide in my early 20's, almost taking my life."

He knew he wanted to do more to help others struggling, especially here in Idaho.

"We're number one in places to live, but we're number five in the most suicides," he said. "That's a problem."

That's when he created the Strength 2 Thrive Walk. For 12 hours straight, teams will take turns walking around the track at Forge International School.

"This is more about a remembrance. It's about walking through the night to show some solidarity with those who are struggling in their dark hours," said Hanson.

Throughout the night, they will have guest speakers, food trucks, and candles for people to light, but it's more than that.

Sara Cobb, the creator of My Grief Connection, walked last year after her brother died by suicide.

"The walk itself is super healing because as you're walking, you get to meet other people and have these amazing conversations," said Cobb. "I had some incredible conversations that were strangers to me when I arrived at the walk, and we left really understanding each other and becoming friends."

All the money raised at the walk will go to the Idaho Suicide Prevention Hotline, a statewide 24/7 crisis intervention and suicide prevention line.

"Suicide is not going away, COVID eventually will and the more we isolate, the more people lose jobs, the more people struggle then what is going to happen is more people become desperate and hopeless, and as they become desperate and hopeless, suicide looks like a plausible option," said Hanson. "I want to make sure if that time comes that the Idaho Suicide Hotline has as many resources as they possibly can at their disposal to help as many people that choose to call."

The walk is for anyone who has lost a loved one to suicide, anyone struggling, or that wants to show support or raise awareness for the cause.

"We can be supportive and uplifting to each other, and we can show other people who are struggling with suicide that they matter and that we care," said Cobb. "That's why we are doing this because we care about them."

The Walk-A-Thon begins at 8 p.m. on Saturday. To sign up for the walk or to make a donation, click here.