Men battle multiple stigmas when it comes to eating disorders 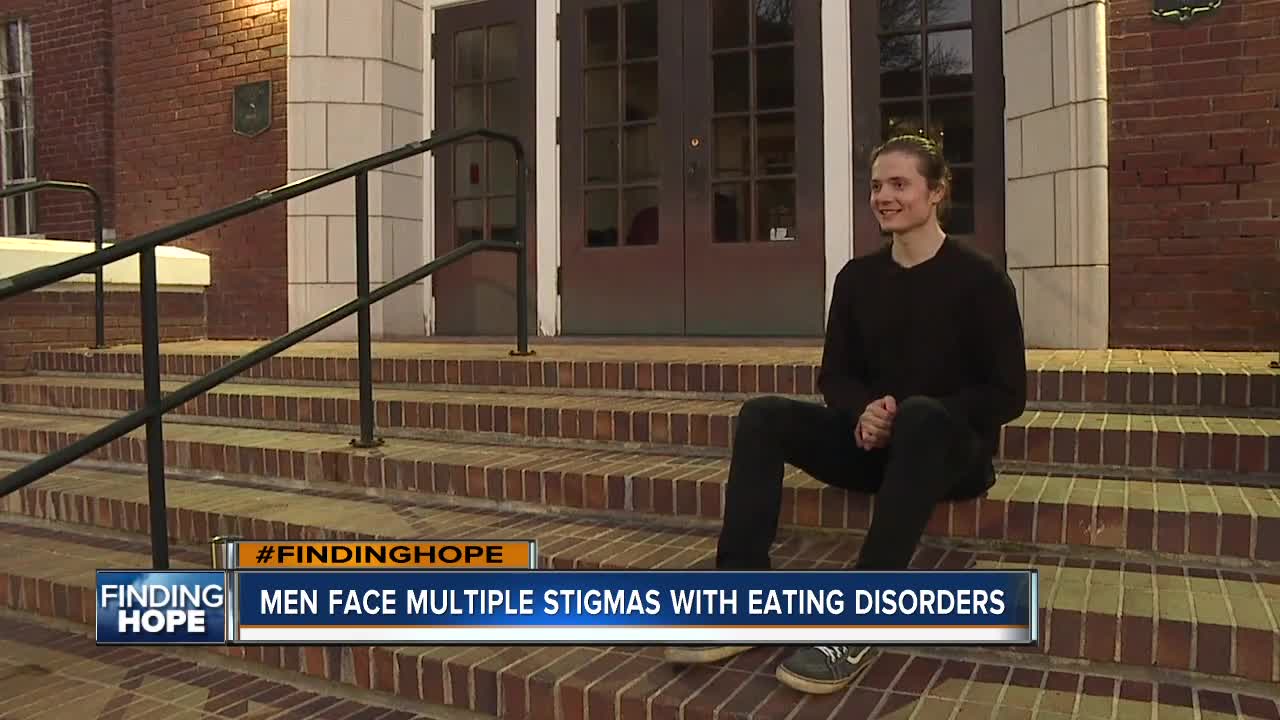 Men and boys battling eating disorders often go under and un-diagnosed, and according to experts, that's due in part because of the double stigma men can face when it comes to getting treatment. 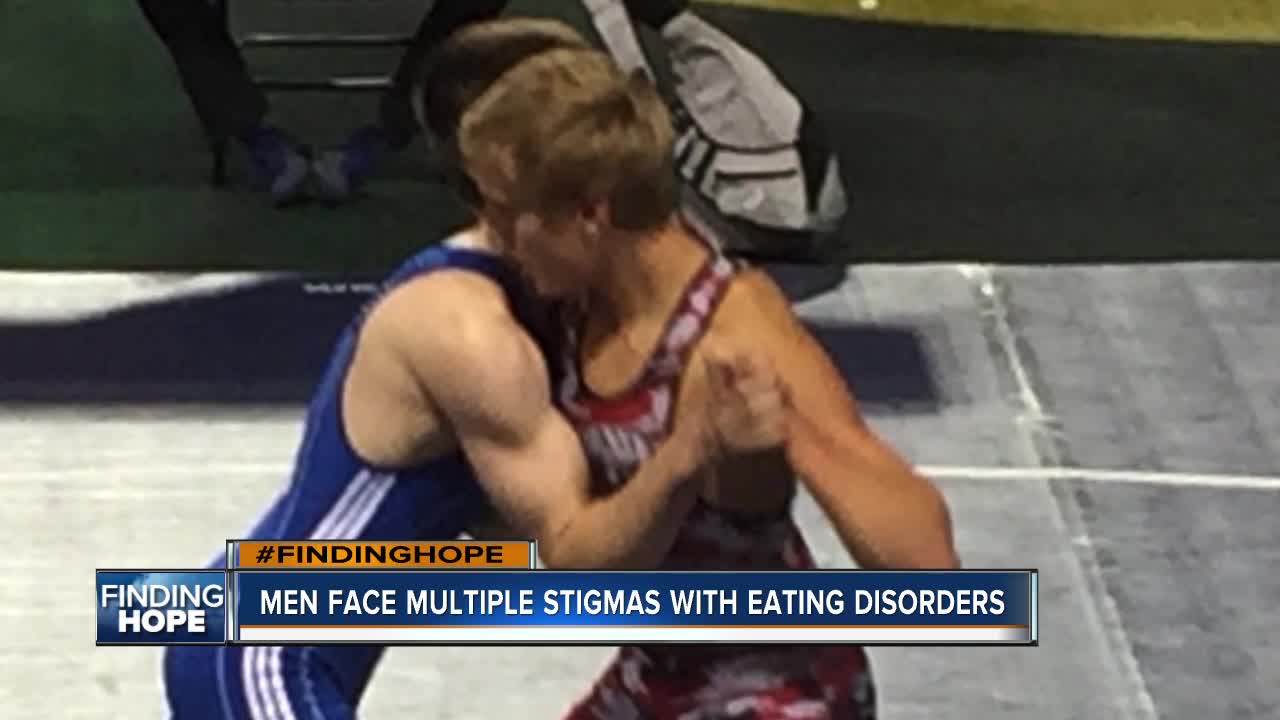 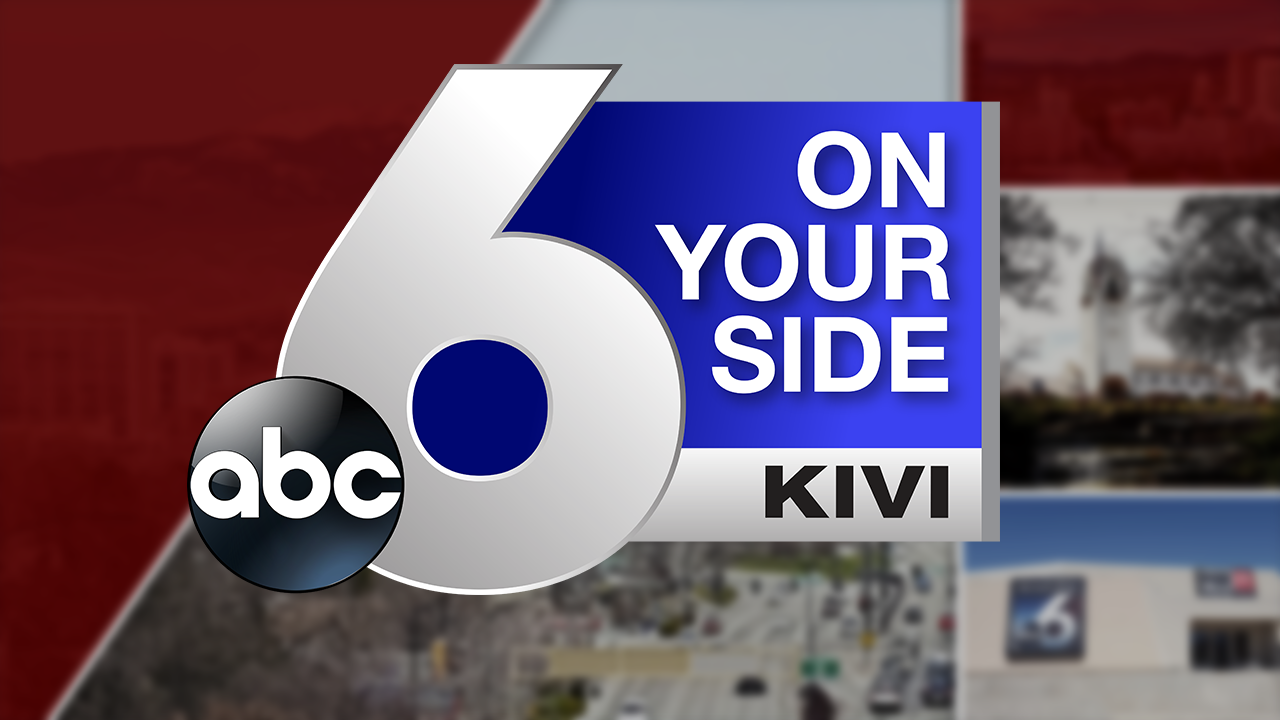 BOISE, Idaho — Despite the stereotype only women suffer from eating disorders, research from the National Eating Disorders Association shows one in three people struggling with an eating disorder is male.

Men and boys battling eating disorders often go under and un-diagnosed, and according to experts, that's due in part because of a double stigma men can face when it comes to getting treatment. First, men face stigma for having a disorder that's typically associated with women and can be described as feminine, and secondly because of the idea that "real men" don't talk about their emotions.

Chris Phillips, now a college student, noticed he was struggling with an eating disorder when he was in high school. He says it started off as cutting weight for wrestling, but grew into something much more serious.

"For wrestling, many wrestlers think they'll gain a competitive edge if they cut weight and try to wrestle in a lower division than what their actual body weight is. So they'll deprive themselves of nutrients, get out all the water weight and essentially starve themselves for a period of time," Phillips said. "I was in the midst of a binge... and I pretty much just lost all hope in myself and all hope in my self control."

Millions of people across America battle eating disorders, and around a third of them are men. The question is, why don't we hear about men's cases as often as women's cases?

That stigma, Featherstone says, can be dangerous--and even deadly.

"Men are more likely to die from an eating disorder and that's largely due to lack of getting the help they need," Featherstone said.

"As we begin having more conversations around men with eating disorders we're going to find that number is actually higher," Featherstone said.

Phillips says having an eating disorder, and recovering from one is hard, and he says it's a battle he'll likely never stop fighting.

While treatment isn't the same for everyone, there are many options here in Idaho.

In Chris's case, being able to talk about his disorder openly and finding peace with his body and mind were essential to moving forward--but it all starts with having the conversation.

"If anyone is currently struggling with an eating disorder, the number one thing is to not be afraid to ask for help. There's nothing to be ashamed of. Everyone has their own inner battles, and the second that you reach out for help is when that recovery can begin," Phillips said.

As part of National Eating Disorders Awareness week, Featherstone and her colleagues are holding an eating disorders awareness panel at Boise State on February 26 at 6 p.m. in the education building, room 112.

It's all in an effort to start the conversation about eating disorders and what to look out for if someone may be struggling.

Experts say some of the signs and symptoms of eating disorders to watch out for can include the following:

If you do notice these warning signs, Featherstone says it's important to check in with the person who may be suffering, and encourage them to seek treatment if they need it.

If you, or someone you know is struggling with an eating disorder, you can always call the National Eating Disorders Association Helpline at (800) 931-2237