BroncoBOLD initiative attempts to break the stigma of mental health 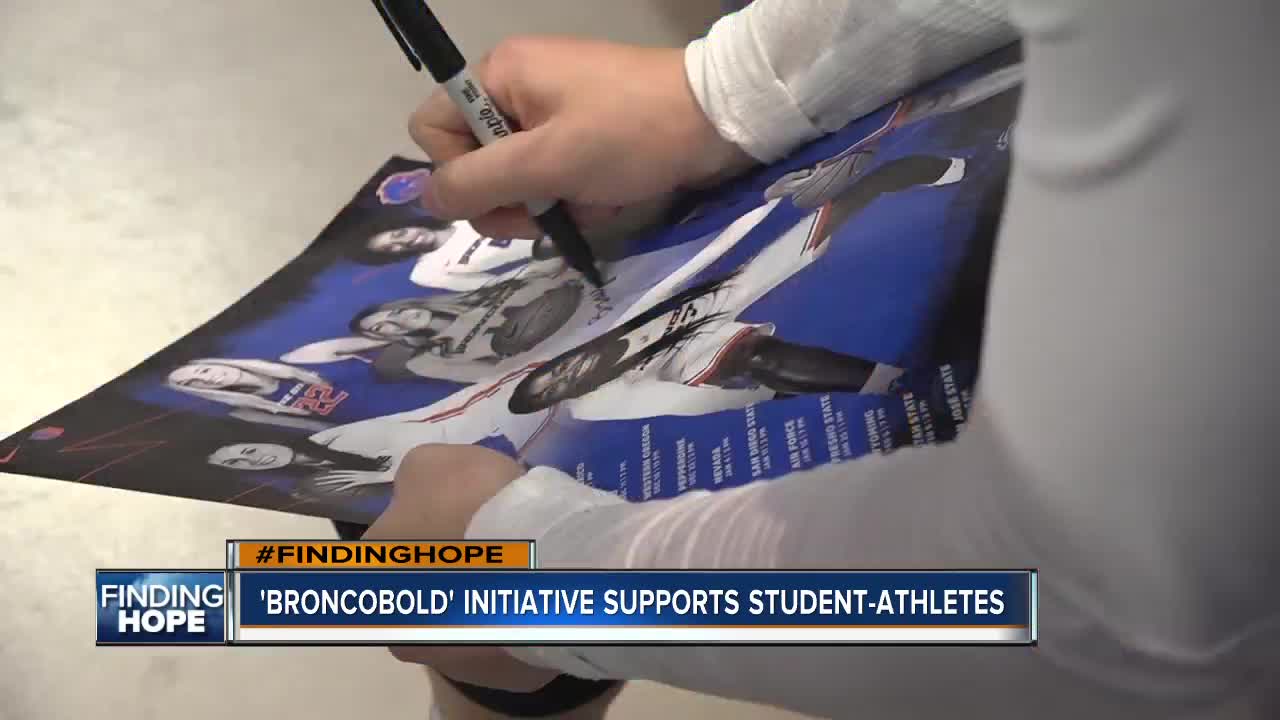 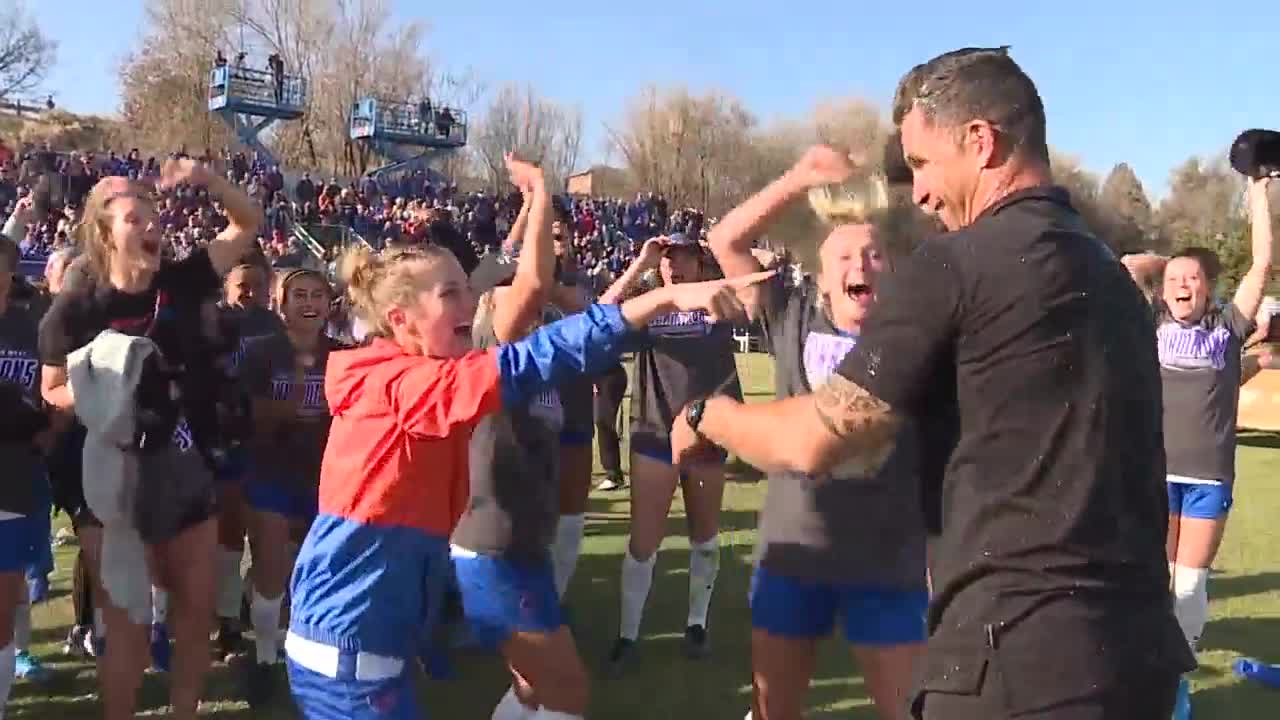 BOISE, Idaho — The BroncoBOLD initiative started less than six months ago with the idea of spreading hope and help to improve mental health on campus and in the community.

The students-athletes at BSU spearheaded this program and they have a goal to break the mental health stigma, bring awareness to the issue and foster resiliency through their own experiences.

“I’ve always grown up with anxiety, but once I got to college and started playing soccer it definitely increased," said Kennedi Paul who is a member of the Boise State Mountain West soccer championship team. “It’s been really hard to deal with it, I’ve gone on medication, I see help and I’m just not afraid to talk about it and I want people to know that’s totally ok.”

The University has recognized the importance of mental health and BSU hired psychologist Stephanie Donaldson to help the students build the Bronco Bold program, but Donaldson also to gives the athletes somebody to talk about their problems.

“I would say that has been one of the most important hires this department has ever made," said Marc Paul of the Boise State Sports Performance Health and Wellness Department. "Instantly as soon as she was hired the gates opened student athletes have self referred, the coaches have been referring and it has been a tremendous asset to our program.”

“I think there is a lot of tough stuff going on in life now," said women's basketball coach Gordy Presnell. "I think BroncoBOLD is something they can latch onto, it's real and it's really cool."

Kennedi Paul believes it all starts with sharing your story and she hopes this new program will help create a wave of positive results for people struggling with mental health.

“I think that’s what motivates people to go out there and share their story as well," said Paul. "Eventually we just hope that it spreads and people get help and they find help and they feel the need to go help other people.”

In the past six months BroncoBOLD has made strides to break the stigma of mental health, but they have found it difficult to spread awareness through community events.

Marc Paul told us the student-athletes don't have a shortage of ideas, but they do have a shortage of time with all their responsibilities and that has made it difficult to put the logistics together for some of the events they want to do.

As expected a program this new has had its challenges, but the student-athletes at Boise State want to be a champion for mental health, just like they win championships on the field.

"That speaks volumes for how important this is and how much they are willing to step up and talk about these things," said Paul.