The Federal Trade Commission is planning a major crackdown on robocalls 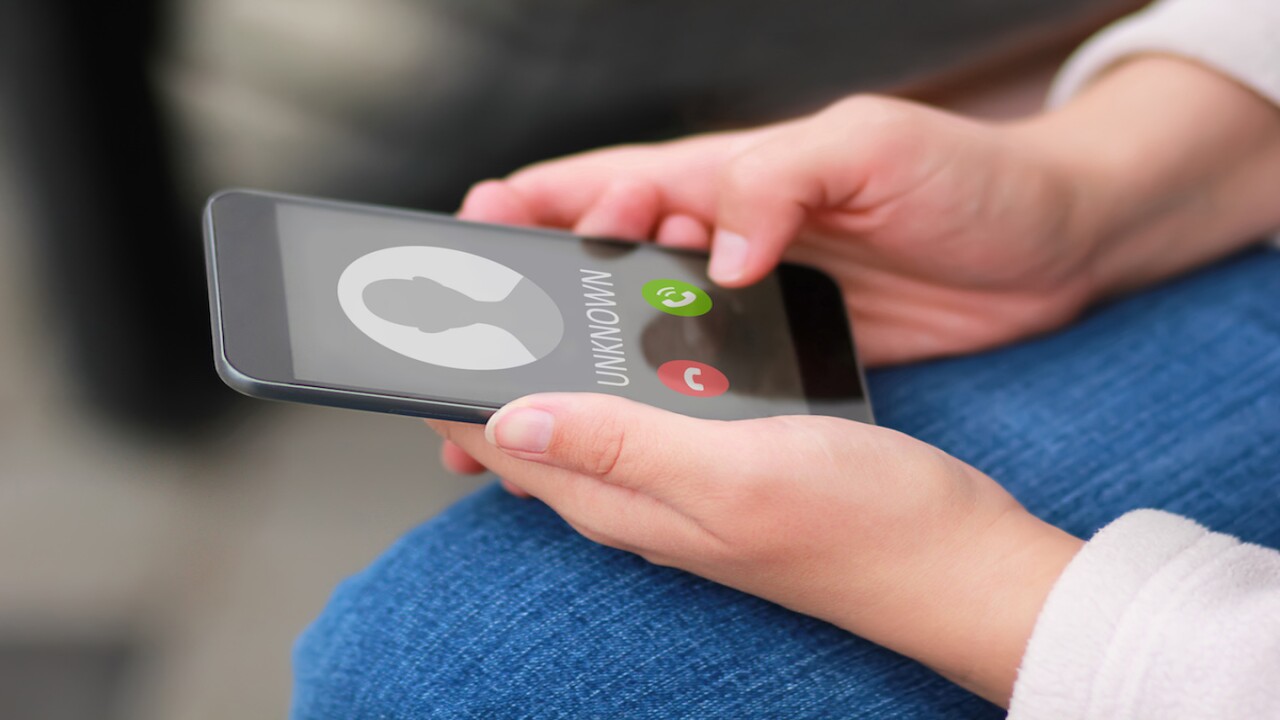 We’ve all gotten those annoying calls that show up as “No Caller ID” or random numbers and then leave automated voicemails — sometimes indicating (deceitfully) that your bank account or Social Security number has been compromised.

It’s a minor issue for those who don’t bother to pick up the phone. But for those who answer and fall victim to the scams, it’s a much bigger deal. Now, the Federal Trade Commission is making moves to stop those scam robocalls once and for all.

The goal of the Federal Trade Commission (FTC), according to its website, is “protecting consumers and competition by preventing anticompetitive, deceptive, and unfair business practices through law enforcement, advocacy and education without unduly burdening legitimate business activity.” So, it’s no wonder that they’re looking to put a stop to the deceitful calls from scam artists trying to get your money.

The FTC’s plan to crack down on these scams has a name: Operation Call it Quits. Two FTC commissioners, Rebecca Kelly Slaughter, a Democrat, and Noah Phillips, a Republican, are spearheading the mission — because the fact that these calls are annoying and unnecessary is something everyone can agree on, regardless of political party affiliation.

“Robocalls are not just an annoyance that every single American feels several times a day,” Phillips told CBS News. “They can be a real problem for people who do pick up the phone and sometimes fall victim to those kinds of scams.”

It’s no doubt that Operation Call It Quits — in which law enforcement and the FTC will file charges against companies and individuals responsible for illegal robocalls — is an ambitious effort, and both Phillips and Slaughter recognize this.

“It often feels like whack-a-mole for us,” Slaughter told CBS News. “But when we whack a mole, we are stopping a substantial number of cases of a number of unwanted calls, and that’s important to me.”

This effort from the FTC is a good start, though Slaughter and Phillips make it clear that they’ll need the cooperation of many other people to really make progress with this issue.