Agriculture programs will be strengthened with funding, thanks to the passage of the Agriculture Improvement Act of 2018, known simply as the Farm Bill.
Posted: 9:52 PM, Dec 14, 2018 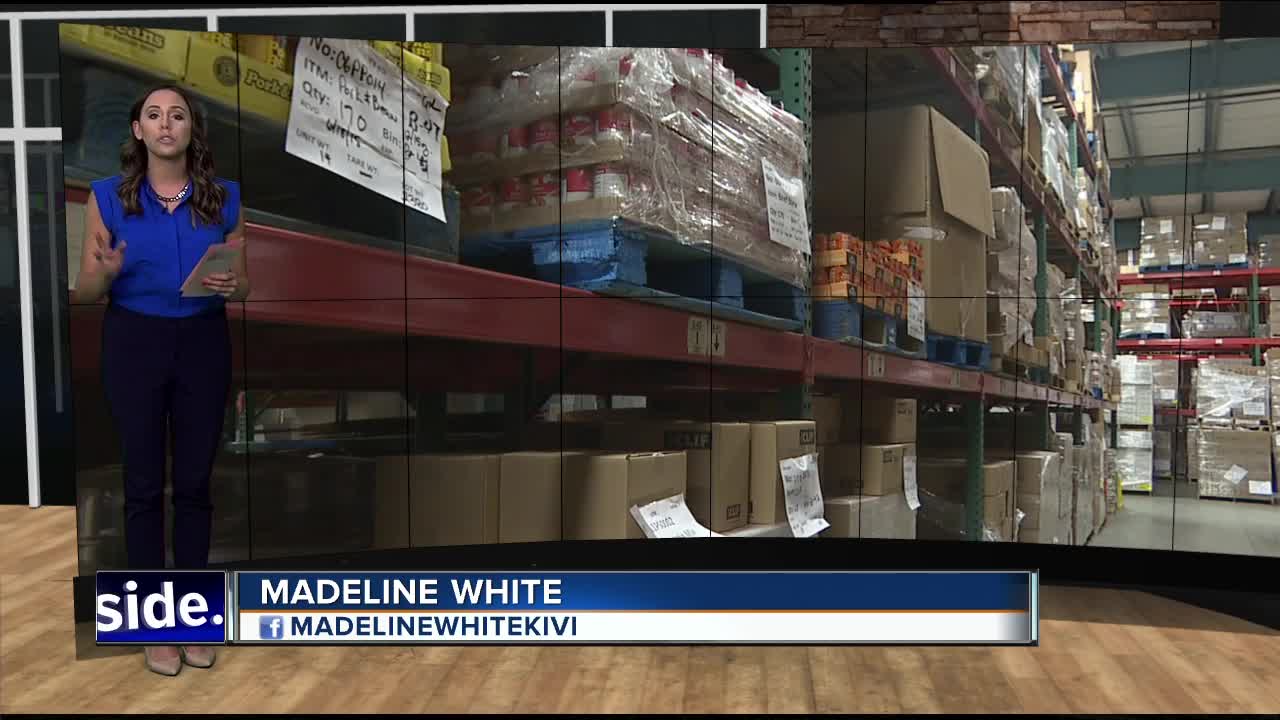 Now farmers, ranchers, and those who depend on food assistant benefits can take a sigh of relief. House and Senate leaders agreed on a Farm Bill this week that protects and strengthens programs like SNAP.

BOISE, ID — Times have been especially uncertain lately for rural farmers and the many Idahoans needing food assistance, particularly with President Trump's budget proposal calling for a 30 percent cut in the food stamps system, referred to as SNAP benefits.

Local nonprofits serving Idaho's hungry would be the first to feel the pressure.

"It would be a 12 times increase of the services that we provide. We don't have the capacity or the ability to do that," said Karen Vauk, CEO, Idaho Foodbank.

Now those who depend on those benefits can take a deep breath. House and Senate leaders agreed on a Farm Bill this week that protects and strengthens programs like SNAP.

"We're delighted that the funding was held at the level that has now been passed, because that that's gonna-- that reduced an additional burden on the nonprofit network to fill in that space," said Vauk.

The agriculture economy-- experts say-- depends on programs like SNAP to thrive.

And for local nonprofits like the Idaho Hunger Relief Task Force, efforts to help are motivated by the stories of individuals.

For Gardner, "a mother who was diluting formula."

"More than 25 percent of the households who are receiving snap have someone who is sixty years of age or older," said Vauk.

Nearly 150,000 participants currently take advantage of SNAP benefits statewide. Even so, with this new vote of confidence, statewide participation in SNAP is the lowest it's been in recent history. With the US unemployment rate at a nearly 50-year low, experts say that proves the program is operating as it is designed to.