Family Circle Magazine Will Publish Its Last Issue In December 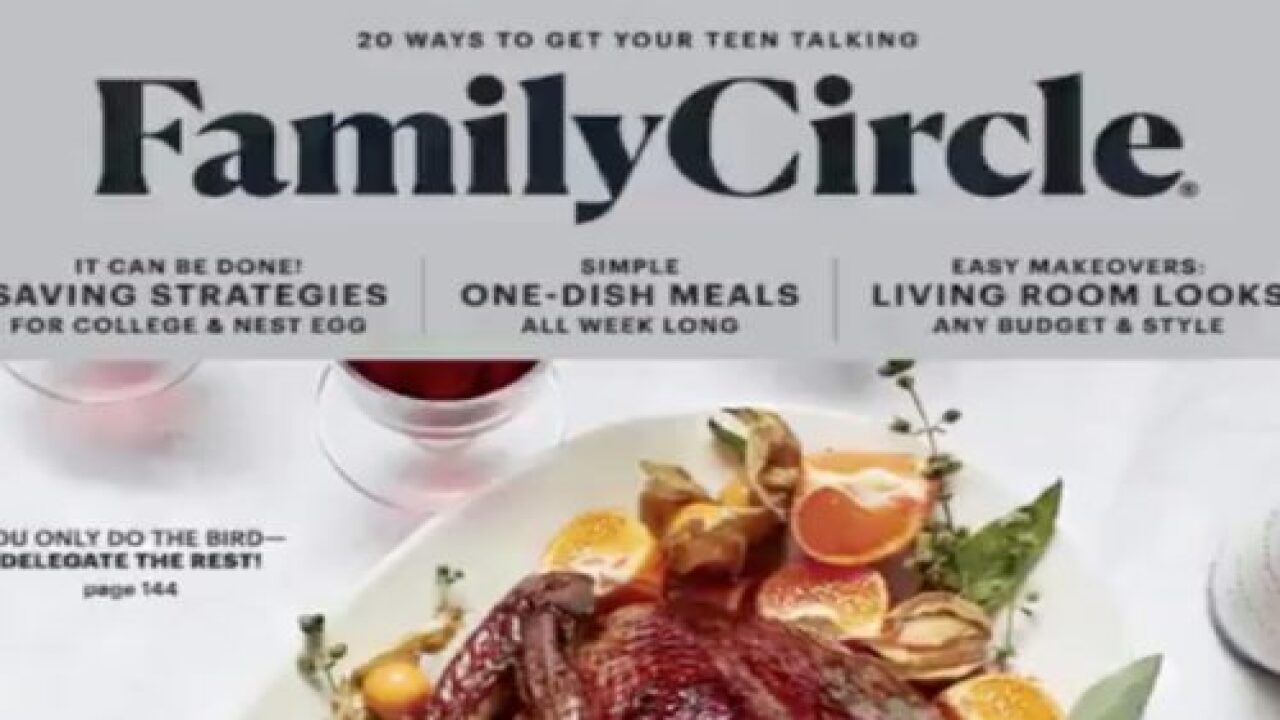 The end of 2019 will be the end of an era for what was once a thriving publication.

Publisher group Meredith Corporation announced Family Circle will stop circulation after December 2019. The news from the magazine’s parent company was part of a larger announcement about the publishing company’s restructuring efforts.

“When we acquired the Time Inc. portfolio of media brands in January 2018, we doubled our presence in the women’s lifestyle category,” Doug Olsen, president of Meredith Magazines, said in a statement. “Our portfolio philosophy continues to emphasize investing in brands that are market leaders and/or possess the highest growth potential. Sometimes, that means making hard decisions. Fortunately, we have been able to find new roles for some of the Family Circle team, and I would like to thank the entire group for its hard work and wish those employees affected the best in future endeavors.”

Family Circle has been a staple on newsstands since it debuted in 1932. The popular magazine published issues monthly and focused on topics such as family-friendly recipes, home organization and decor tips. Meredith acquired Family Circle in 2005, and it has been part of a line up of some of the country’s most popular lifestyle publications including Better Homes & Gardens, Magnolia Journal, Martha Stewart Living, Real Simple and Southern Living.

Sadly, Family Circle is just the latest magazine that has either stopped publishing in print or closed down completely. Brides magazine announced it would become an online-only publication in May, and ESPN’s print edition did the same in April. Meredith’s Money magazine also went out of print in April.

In its announcement, Meredith Corporation said the 4 million subscribers currently receiving Family Circle magazine will have their contracts fulfilled with other magazines in their publishing house.

In the meantime, a recent Family Circle tweet announced the arrival of the magazine’s November issue:

Hot off the press! Our November issue is available NOW. We're covering the ultimate game plan for a stress-free Thanksgiving, delicious and super easy one-dish meals, and more. Dig in and ENJOY! #thenewFC pic.twitter.com/DdZKJiPkVY

We’ll be sad to see Famly Circle go. How about you?