Dressbarn Is Closing All Of Its Stores 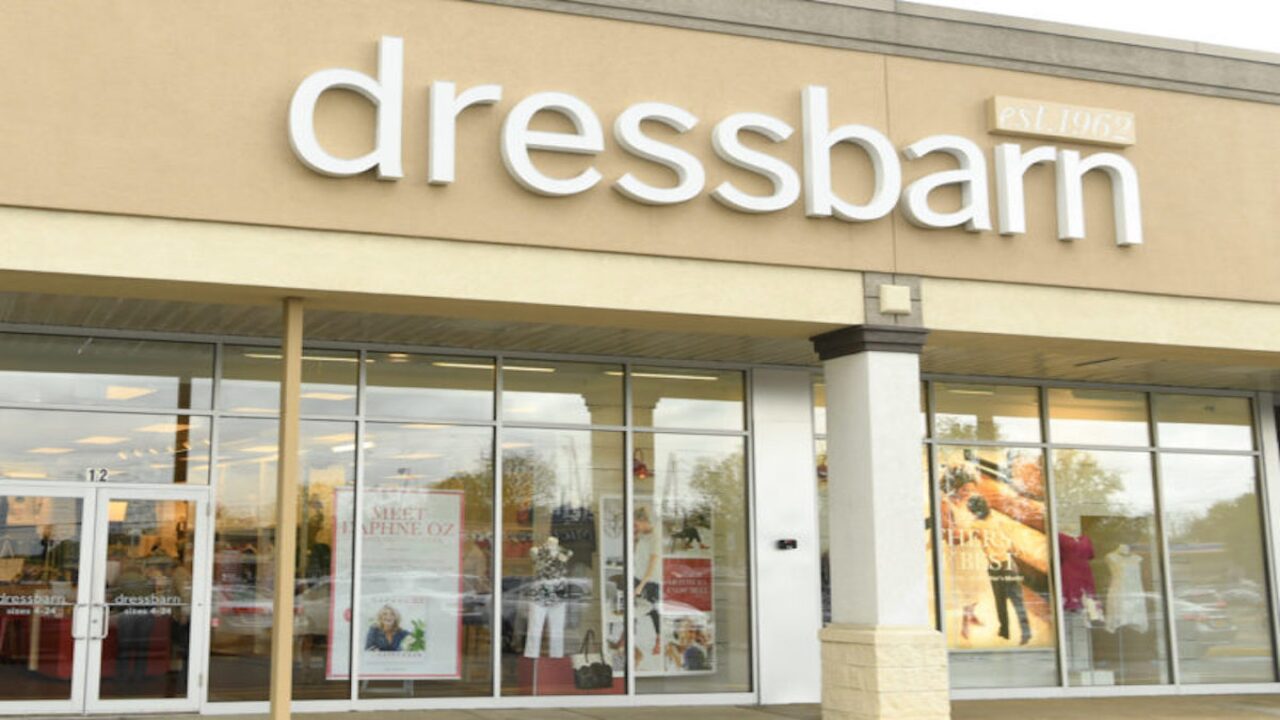 Dressbarn will gradually close all of its 650 stores, the affordable women’s clothing retailer announced on May 20.

Throughout the closing process, all stores will operate normally. Customers can still use gift cards, return items, and exchange purchases with no interruption or change in policy. Individual locations will share their closing sale plans and a timeline for winding each business down.

Dressbarn won’t immediately close any stores or lay off any of its 6,800 associates. The company will help its employees make the transition, and expects to retain its relationships with vendors, stakeholders and suppliers.

“For more than 50 years, Dressbarn has served women’s fashion needs, and we thank all of our dedicated associates for their commitment to Dressbarn and our valued customers,” said Steven Taylor, Dressbarn’s chief financial officer, in a statement. “This decision was difficult, but necessary, as the Dressbarn chain has not been operating at an acceptable level of profitability in today’s retail environment.”

At one point some Dressbarn locations were being rebranded as Roz and Ali stores. But the makeover didn’t seem to help. Parent company Ascena Retail Group announced hundreds of store closures in the summer of 2017 to help make the company more profitable.

According to reports, Ascena now wants to focus on its Ann Taylor, Loft, Lane Bryant, Justice and other more profitable clothing brands. Up until recently, Ascena also owned Maurices, but it sold most of its stake in the company in March 2019.

The first Dressbarn began in Stamford, Connecticut, in 1962 when Roslyn Jaffe and her husband Elliot wanted to “create a convenient, one-stop shop for busy women, offering fashion at a value,” according to a company history.

Since then, it has become popular for its affordability and inclusive sizing.

Several commenters on a Jezebel post about the chain’s closing expressed disappointment for these reasons.

“Yes, the name of this store was really off-putting, it kept me from stepping foot in there for ages,” wrote Codename_SailorV. “But on the other hand, it was a fairly reliable source for plus-size office appropriate-stuff that wasn’t too expensive, and it was nice being able to find clothes in a store that wasn’t only for plus-size folk.”

Dressbarn joins a wave of clothing retailers that have filed for bankruptcy, closed stores across the country, or gone out of business in 2019 as online clothes shopping takes a toll on brick-and-mortar stores.

If you have a local Dressbarn near you, check there for great deals before it closes for good!