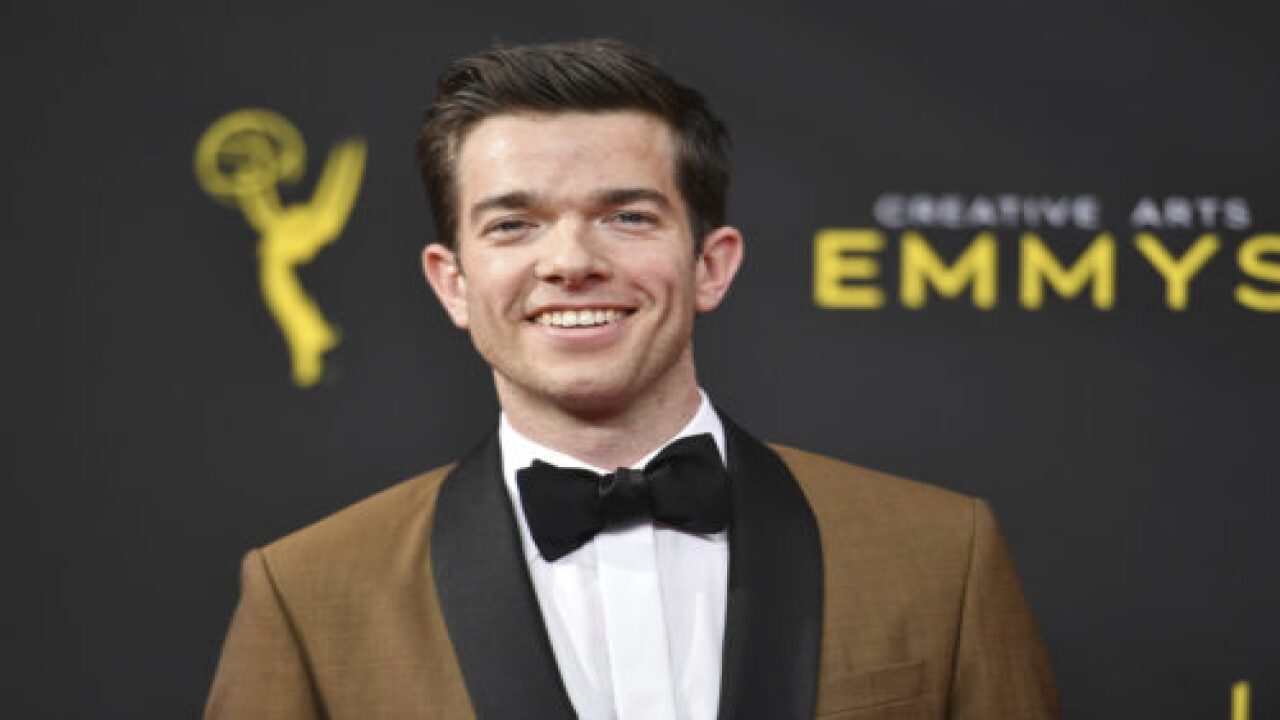 Fans of HGTV’s “House Hunters” know that the homebuyers featured on the show are not always portrayed in a realistic light. A common gripe is that their occupations don’t often seem to align with their high-end budgets. Then there are the people who act as if features that can easily be changed in a home — like the carpet or paint colors — are dealbreakers.

Although the show can seem over-the-top and ridiculous at times, those who really love it know that a good sense of humor is key to the enjoyment of this particular brand of reality television. In that spirit, HGTV is now in on the joke with their new spin on the series, “House Hunters: Comedians on Couches.”

The network shared this promo for the show on Instagram on May 18:

Do you yell at your TV during #HouseHunters? Do you share memes about butterfly collectors with $1.5 million dollar budgets? Then this is for YOU.â  â  House Hunters: Comedians on Couches week starts Tuesday, June 2 at 10pm|9c! â  â  Tap our #linkinbio to read about the all-star lineup. â  â

“‘House Hunters’ is a pop culture phenomenon that inspires strong reactions from viewers who like to play along with its familiar house selection process,” Jane Latman, president, HGTV, said in a statement. “While we may not agree with the house each family chooses, or the reasons they select it, we can agree that it’s a good time to lean on talented people who can find the humor in everything and make us laugh out loud — even when it comes to the challenges and triumphs of house hunting.”

In addition to offering plenty of laughs, the self-referential spinoff will support meals to hungry children in the wake of the coronavirus pandemic. During the show, viewers will be encouraged to donate by text to Turn Up: Fight Hunger, a nonprofit dedicated to providing food to kids in need during the pandemic.

“House Hunters: Comedians on Couches” is a four-hour event that will premiere June 2 through June 5 at 10 p.m. and 10:30 ET/PT. You can watch live on HGTV, and full episodes are available on HGTV GO starting the same day and time as the live premieres.