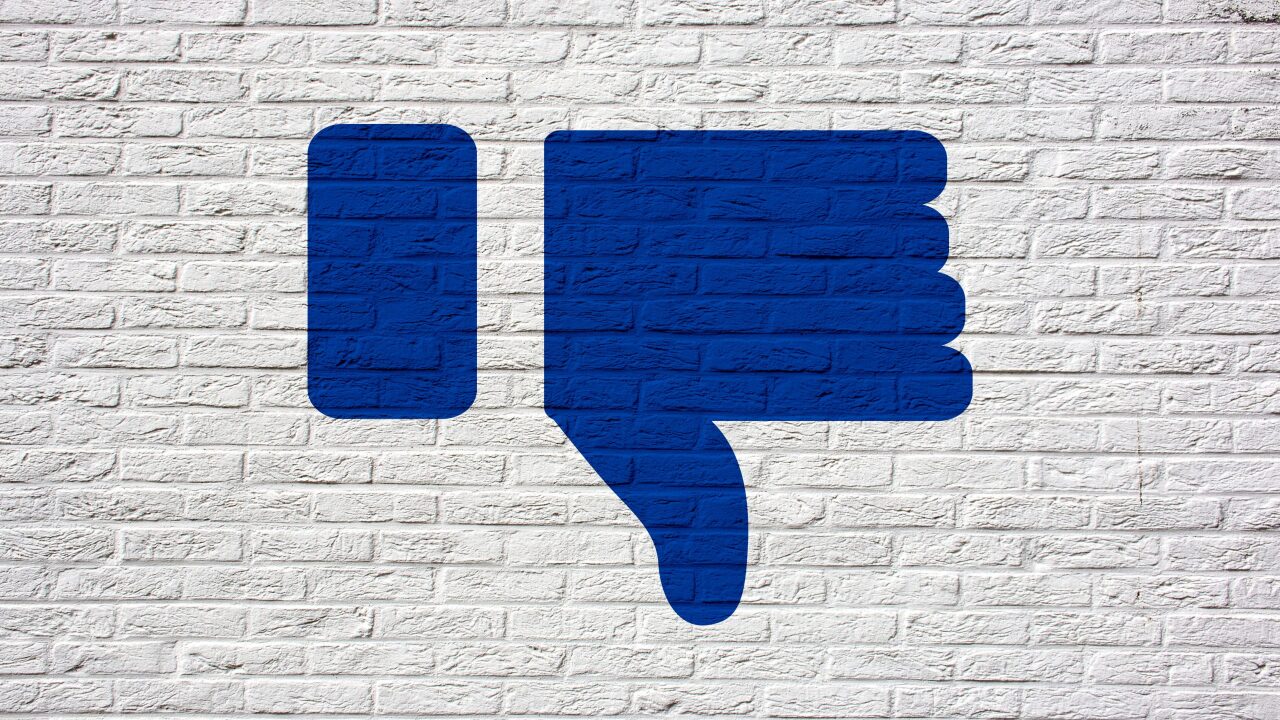 If it seems as though many familiar brands’ ads are no longer popping up on your Facebook feed, you may be right. Several major brands are answering the call of the NAACP, the Anti-Defamation League and other civil rights groups to avoid working with Facebook unless and until “meaningful action” has been taken.

On June 17, several civil rights and other advocacy groups launched the “#StopHateforProfit” campaign asking businesses to “stand in solidarity with our most deeply held American values of freedom, equality and justice and not advertise on Facebook’s services in July,” according to the website.

“Facebook remains unwilling to take significant steps to remove political propaganda from its platform,” NAACP CEO Derrick Johnson said in a press release. “It is clear that Facebook and its CEO, Mark Zuckerberg, are no longer simply negligent, but in fact, complacent in the spread of misinformation, despite the irreversible damage to our democracy. Such actions will upend the integrity of our elections as we head into 2020. We will not stand for this. While we recognize the value that Facebook provides in connecting people of color with one another, we call into question a platform that profits from the suppression of Black votes or Black voices.”

The campaign website reports that Facebook makes 99% of its $70 billion income in 2018 through advertising. It is encouraging both the public and corporations to demand that Facebook stops generating ad revenue from hateful content. In addition, the campaign is demanding that the social media giant provide greater support and safety to people who are targets of racism and hate.

Many advertisers have taken notice and pulled advertising from Facebook and its subsidiary, Instagram. Several major outdoor brands have joined the boycott, including:

These companies are making public statements on Twitter, such as this one by Eddie Bauer announcing that they will immediately suspend all paid ads on Facebook and Instagram.

In support of the #StopHateForProfit initiative, Eddie Bauer will suspend all paid ads on Facebook and Instagram for through the end of July, effective immediately.
Learn more here: https://t.co/0oMnahL1Mh

“Effective immediately, we will be halting our global advertising with Facebook & Instagram until at least the end of July in support of the #stophateforprofit campaign & donating those dollars towards building more inclusive outdoors,” they tweeted.

We need a break @facebook. Effective immediately, we will be halting our global advertising with @Facebook & @Instagram until at least the end of July in support of the #stophateforprofit campaign & donating those dollars towards building more inclusive outdoors.

Freelancing platform Upwork and password manager application Dashlane are some of the other big brands to commit to the campaign. Ben & Jerry’s has joined the boycott as well, but also states that even more action is necessary.

“What we want to do is to try to make ourselves right at Ben & Jerry’s,” CEO Matthew McCarthy told Market Watch, “we always aspire to do the right thing. And we want our partners to do the same thing. So to me, it’s not just about signing on to boycott, which certainly, we may do. It’s about what are the actions that we’d like to see happen so that we can collaborate with partners who want to progress the change that we support.”

How You Can Help

Along with advertisers, consumers can take action. Stop Hate for Profit is asking the public for the following support.

Some experts say that, at the current level, the boycott will barely dent Facebook profits. However,  this is the first time board executives from companies have been involved in such an effort. Additionally, it’s the first time an organized movement from respected organizations has exerted pressure on Facebook, which could make it a genuine threat.