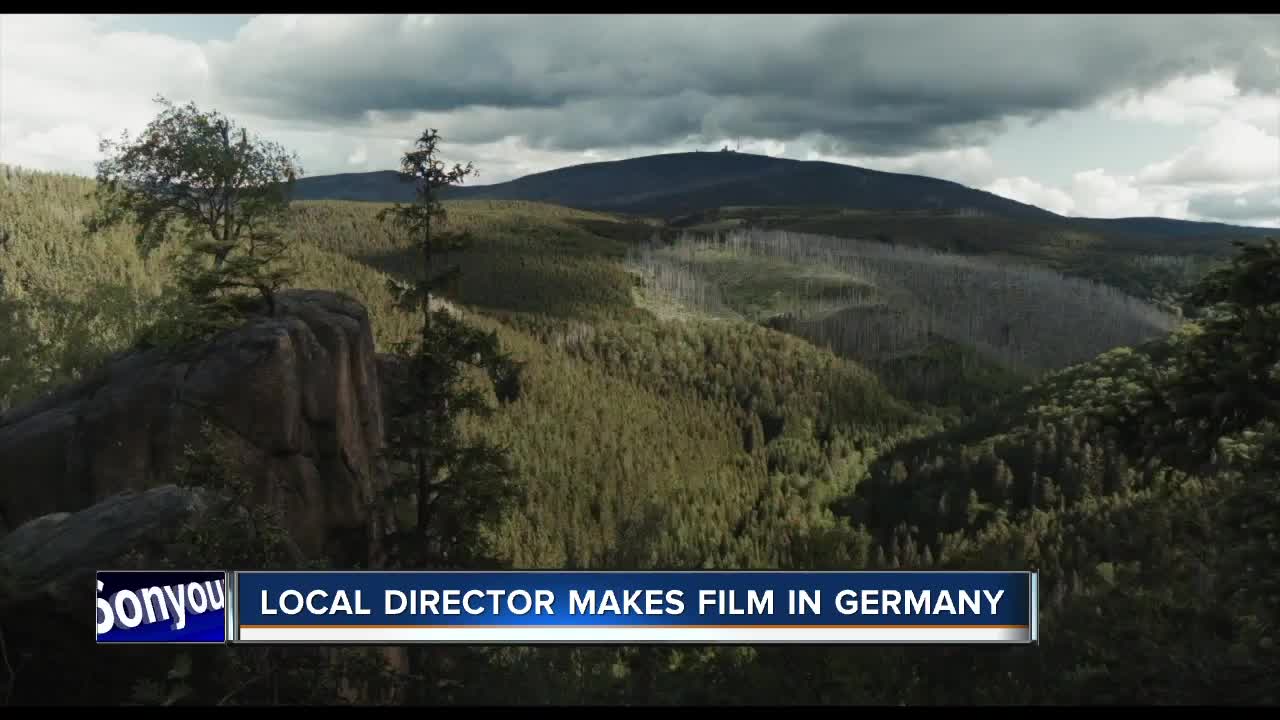 The film was set in Germany, but some of it was shot in Boise.

BOISE — In 2014, Will von Tagen shot his first feature film in Boise called "Almosting It."

He says after he finished that film, he started working on the script for the thriller, "Heritage." The film was set in Germany, but some of it was shot in Boise, including 10th Street Station.

"We filmed with a lot of people, filled it up with smoke, and tried to pass it off as a Berlin bar, and it worked out as well too," said von Tagen.

He says the landscape in Germany looks similar to Boise.

"Since a lot of this plays in the mountains, scenes that we reshot, we just went up to Bogus Basin quick. You know, had enough trees in the background, similar light and they cut it and they can't tell the difference. There were some scenes over there in these sorts of abandoned locations, and so my parent's basement, I caused a little bit of a mess. I built a set down there and was able to shoot stuff that was cutting in with those run-down places as well."

He says two of the actors are from Boise as well as other crew members.

"They pretty much gave up a month of their lives to work on this film project in Germany, and we had a blast together. It was one of the greatest experiences I think I've ever had. I think for some of them, it was that way as well."

"Heritage" is about an American student in Berlin who gets sent to the mountains to look for a colleague which eventually becomes a challenge to get out.

He says he's happy with the outcome, and he's looking forward to working on a new feature. He says Boise is an up and coming place for the film industry.

"A bunch of other people are getting their features off the ground. There's a lot of cool people moving into town. There's a great art cart center here, and just sort of that community foundation is what makes these films possible."

The movie is available to pre-order on iTunes and is released December 31.