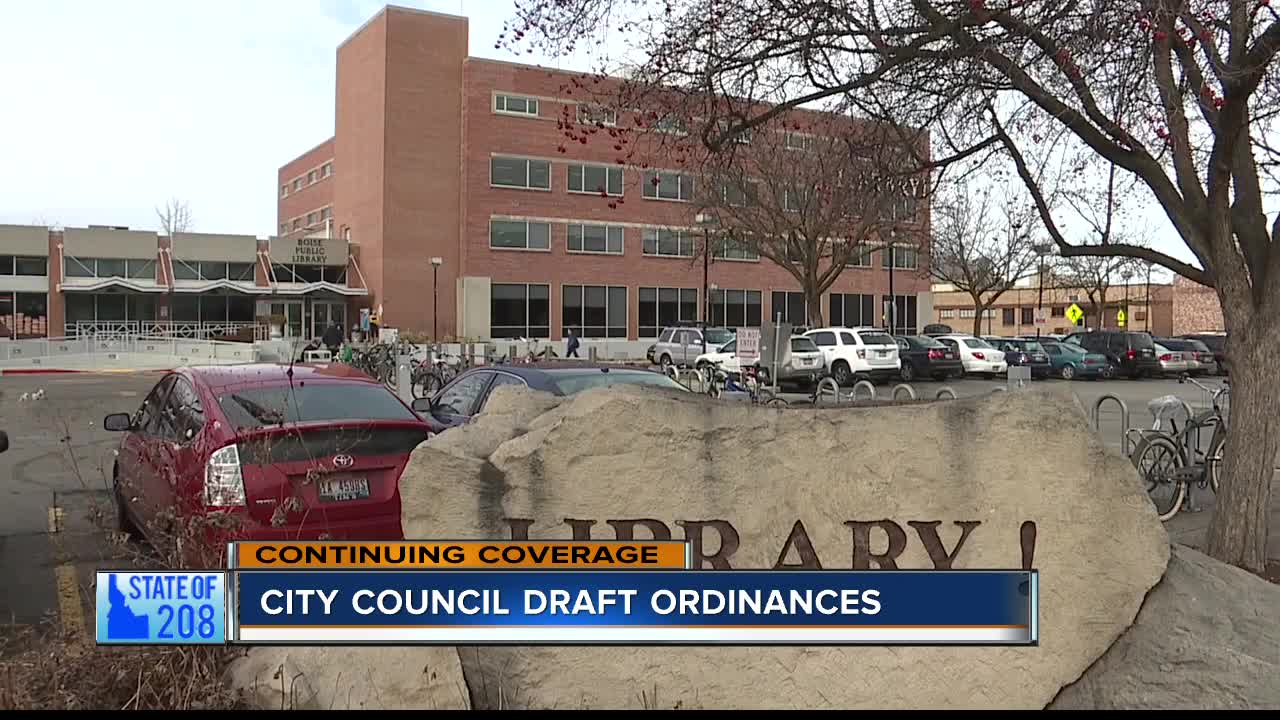 he council decided to take a step back and try to simplify the issue.

Mike Journee, spokesperson for the mayor says they will put the ordinances before council, have a public hearing and bring the library to an up-or-down vote in November. He says it depends on how the county clerk decides the reasoning for putting it on the ballot which makes for a short time frame.

Journee says the council wants to have a simplified process that gets the ordinance to a vote in November.

“The mayor and council expressed their concerns about the other ballot initiative language that’s going to move forward on the ballot and they felt getting a clear true picture from Boise residents about their perspectives on the library is important if we can move forward in a project as quickly as possible.”

The council set a timeline for the draft ordinance to be done by Friday, and then they will bring it forward at Tuesday's city council meeting.