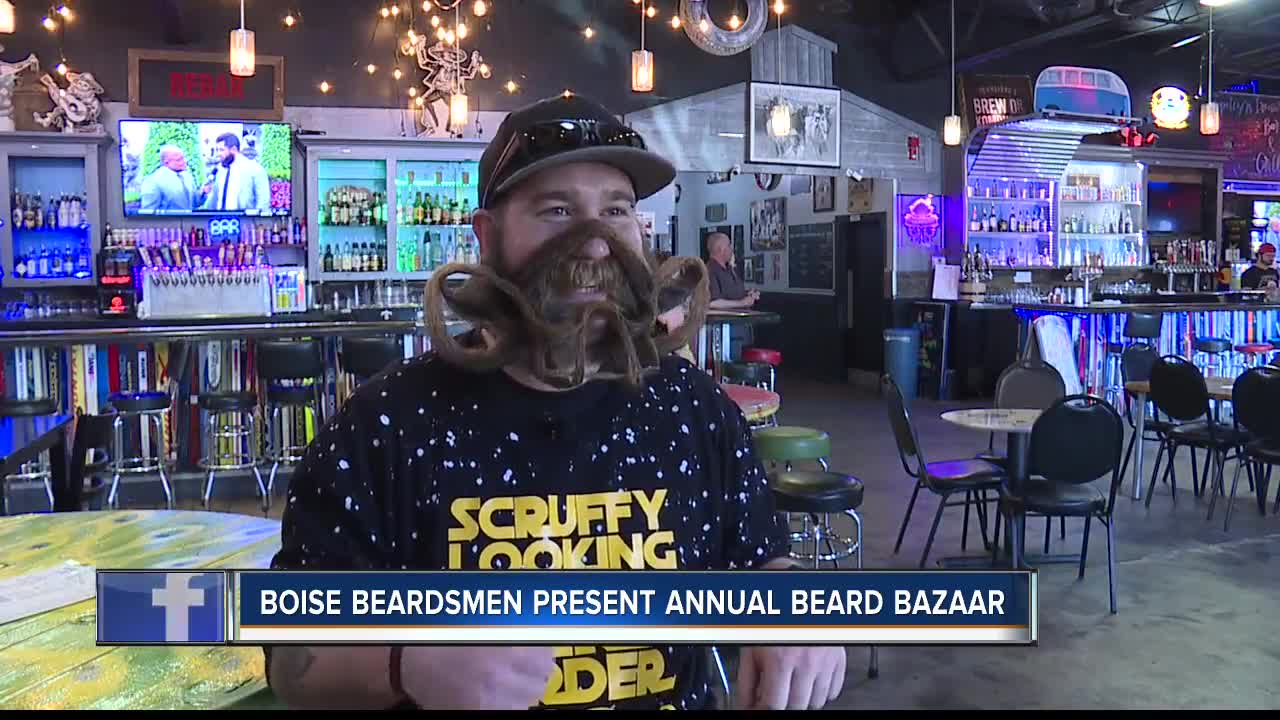 The Star Wars themed event is a friendly facial hari competition that puts whiskers on stage for judging with raffles, prizes and awards.n

BOISE — The force is with the Boise Beardsmen Beard Bazaar! The Star Wars themed event is a friendly facial hair competition that puts whiskers on stage for judging with raffles, prizes and awards.

"I saw whisker wars on TV quite a few years ago and I was inspired by those guys to grow my beard," said Jamie Murphy, competitor.

Many competitors came from out of state.

"When I'm riding my bike, I get the hair blowing in the wind," said Eric Brooks, competitor.

"Here I have a little triangle thing where he breathes out of and then you also have kind of like the mask where his eyes are right here," said Brooks.

Of course with these elaborate beards some may wonder.

"Everybody asks me how do I eat and stuff because of my mustache. I have little hair clips, I pull my mustache out of the way and eat," Murphy.

The beard categories range from business, to freestyle to Whiskerina.

It isn't limited to just men. Women are competing as well.

One competitor says she uses her real hair to design a beard and she's the reigning world champion of the Whiskerina category.

"It's a super good time. I never leave one of these without hurt cheeks and smiling so much," said Courtney Minchey, competitor.

"Everyone has a desire to help other people, at least a little bit and we get to do it in a fun way that most people never even dream of. Who would have ever thought growing a beard would raise thousands of dollars for charities," said Robert Hollerman, Boise Beardsmen President.