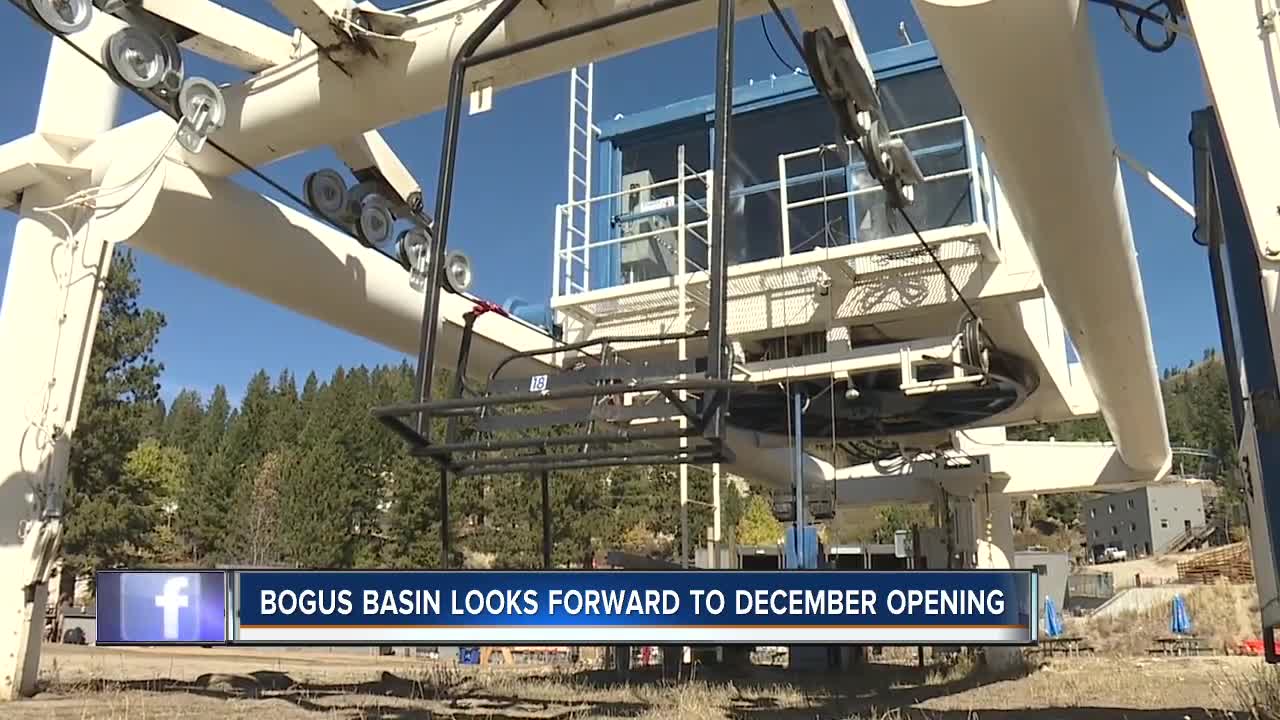 With a fully operational snow making system, skiers can look forward to a Christmas opening.

BOISE — It may just be October, but Bogus Basin officials are already looking forward to the 2019-2020 ski season. Officials say the ski area would need about 280,000 skiers to have a successful year, and that means needing to get people on the mountain as early as possible. The revenue from recent good ski seasons gives them some cushion, though, in case light snow or high temperatures delay the season.

Luckily, Bogus won't have to wait for fresh powder because of its snow-making system. That system allows Bogus Basin to open several lifts even when mother nature isn't complying. With a full retention pond, this will be the first season the snow-making system will be fully operational. Still, the ski season will still have to wait for cold temperatures. Officials say they have a target date in December.

"That's a big deal in this business. In the ski business, as soon as you close, you're taking money out of the account to keep the doors open and to keep people paid," said Brad Wilson, general manager, Bogus Basin.

Wilson says the summer has helped provide a recreational outlet for the Treasure Valley.

"We had a thousand young kids up racing last weekend for the NICA (National Interscholastic Cycling Association) State Championships, so things are going very well."

Wilson says they've completed most of the big projects in their master plan. They hope to add an aerial adventure course, a zip-line, and expand on snow-making.

"This time of year is always nerve-racking because we need to see it snow. We know it needs to get cold and nothing is a guarantee anymore, so you know, some sleepless nights are coming between now and Christmas."