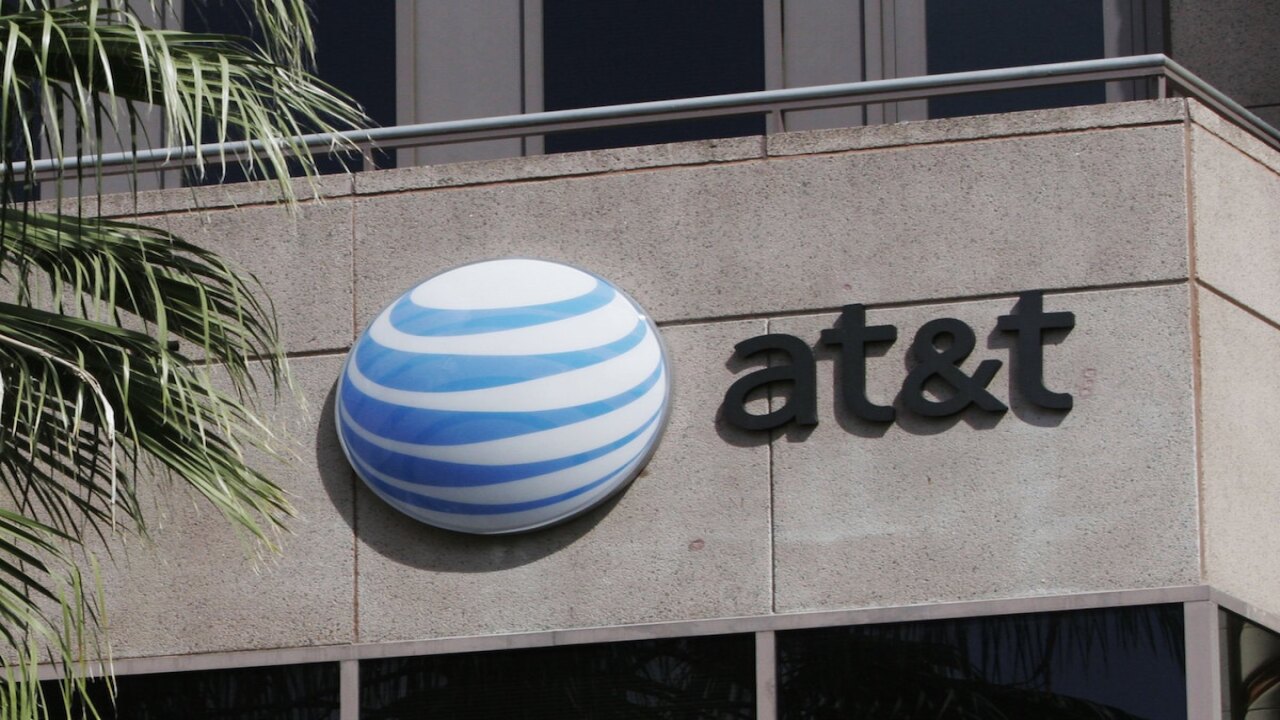 Unlimited should mean unlimited, and AT&T has been reminded of that, to the tune of $60 million. The multinational telephone company — one of the world’s largest, in terms of total revenue (a whopping $170.8 billion in 2018) — has been slapped with the fine to settle a case with the Federal Trade Commission, per The Verge.

According to the FTC, AT&T lied to customers about its “unlimited” data plans for mobile devices, which turned out to be, well, limited. Their data was throttled, meaning AT&T intentionally limited bandwidth and slowed down connection and download speeds, if they ever went over a certain threshold.

The $60 million will be used to partly recompense customers (an estimated 3.5 million of them) who signed up for unlimited data plans before 2011, the year the throttling policy began.

In 2010, AT&T stopped offering unlimited plans and instead gave a choice of 200MB for $15 per month or 2GB for $25 per month. Customers who were already on unlimited data plans could continue with them. However, the company started to throttle the connections of those whose plans were grandfathered in if they went over as little as 2GB. A lawsuit was brought against them for this in 2014.

The main issue for the FTC is that AT&T didn’t tell their customers what was happening. So it’s not the fact that they throttled customers with unlimited plans that got them into trouble but that they failed to disclose it.

“As part of the settlement, AT&T is prohibited from making any representation about the speed or amount of its mobile data, including that it is ‘unlimited,’ without disclosing any material restrictions on the speed or amount of data,” said the FTC in a press release. “The disclosures need to be prominent, not buried in fine print or hidden behind hyperlinks.”

As an example, the press release said that if AT&T advertises an unlimited data plan but plans to slow speeds once customers reach a data cap, this must be disclosed “prominently and clearly.”

In response, AT&T said in a statement to media, “Even though it has been years since we applied this network management tool in the way described by the FTC, we believe this is in the best interests of consumers.”

AT&T has been in trouble for deceptive practices before: in 2015, the Federal Communications Commission fined the company $100 million in a similar situation.

The good news for anyone who had an unlimited data plan with AT&T before 2011 is you don’t have to do a single thing to get your refund. If you’re still an AT&T customer, you should get a credit on your next bill. And if you’ve since moved on to another provider, look out for a check in the mail.