Apple is now the first U.S. company worth more than $2 trillion 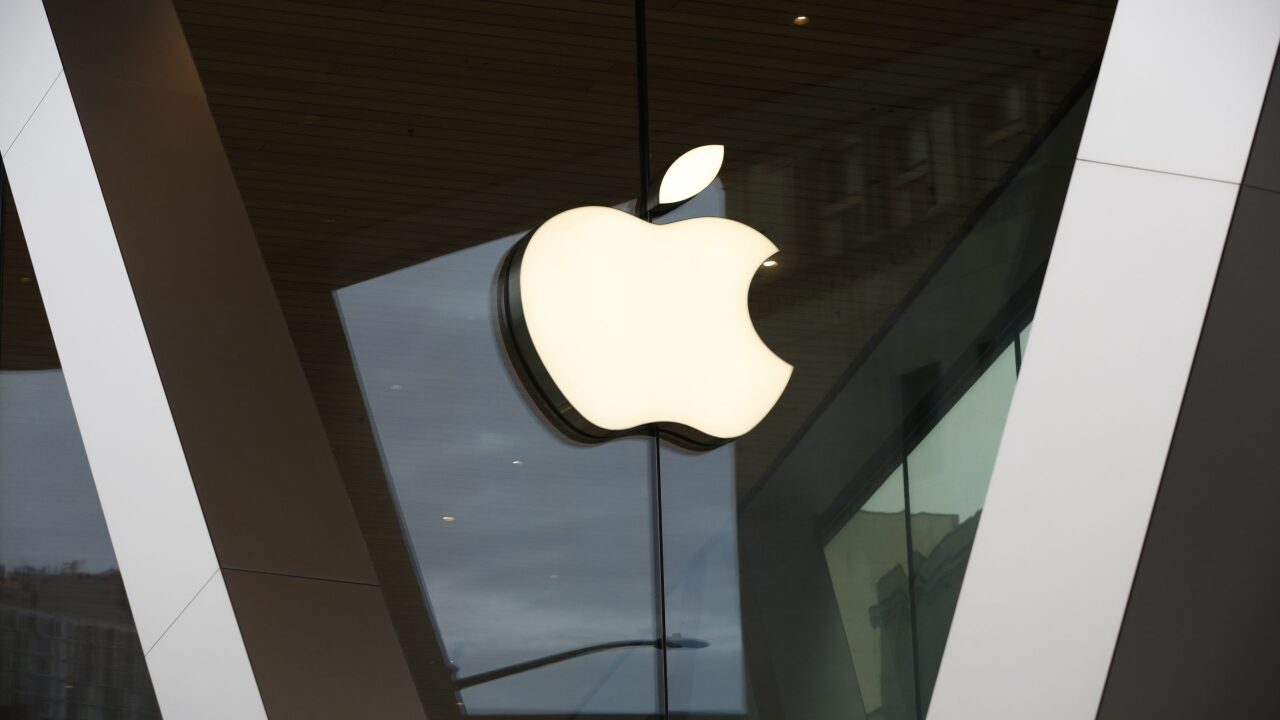 Apple has cast a big net to capture consumers, and that has helped it become the first company in the U.S. to reach a $2 trillion market cap.

The sales of AirPods, iPhones, Apple Music and more spurred the tech giant to reach the stock market price of $467.77 on Aug. 19, an all-time high for the company.

The company’s active user base is loyal and continually goes to Apple every time it needs tech upgrades, such as new mobile phones and iPads, as well as wearables like AirPods and watches,  Yahoo! reported. It is also expected to have 5G connection available to consumers ahead of other companies. A lot of innovations come with that, including faster upload and download times.

Apple has been under pressure by the U.S. government to move production of its tech items back to America. Currently, many of its products are made in China. Apple is beginning to manufacture its large iMac desktop back in the U.S. after having moved it to China. It’s likely the company will continue to move more production back to America, Yahoo! reported.

Just two years ago, Apple became the first company in the U.S. to hit the $1 trillion mark. And according to Forbes, it also became the world’s most valuable publicly-traded company at the end of July 2020 when it surpassed Saudi state oil giant Aramco.

Investors are loving Apple’s path toward $117 per share, which is expected this month when the company finalizes its four-in-one stock split.

The COVID-19 pandemic has been good for Apple’s business: It posted quarterly revenue of $59.7 billion in July. That’s an 11% increase from the same quarter a year ago. Sales are up with more folks working online from home and students returning to classes virtually.

Other tech companies have done well in the pandemic, too. Microsoft, Amazon and Alphabet, Google’s parent company, have seen their stock prices rise as well, and big tech helped the S&P 500 climb to an all-time high on Aug. 18.