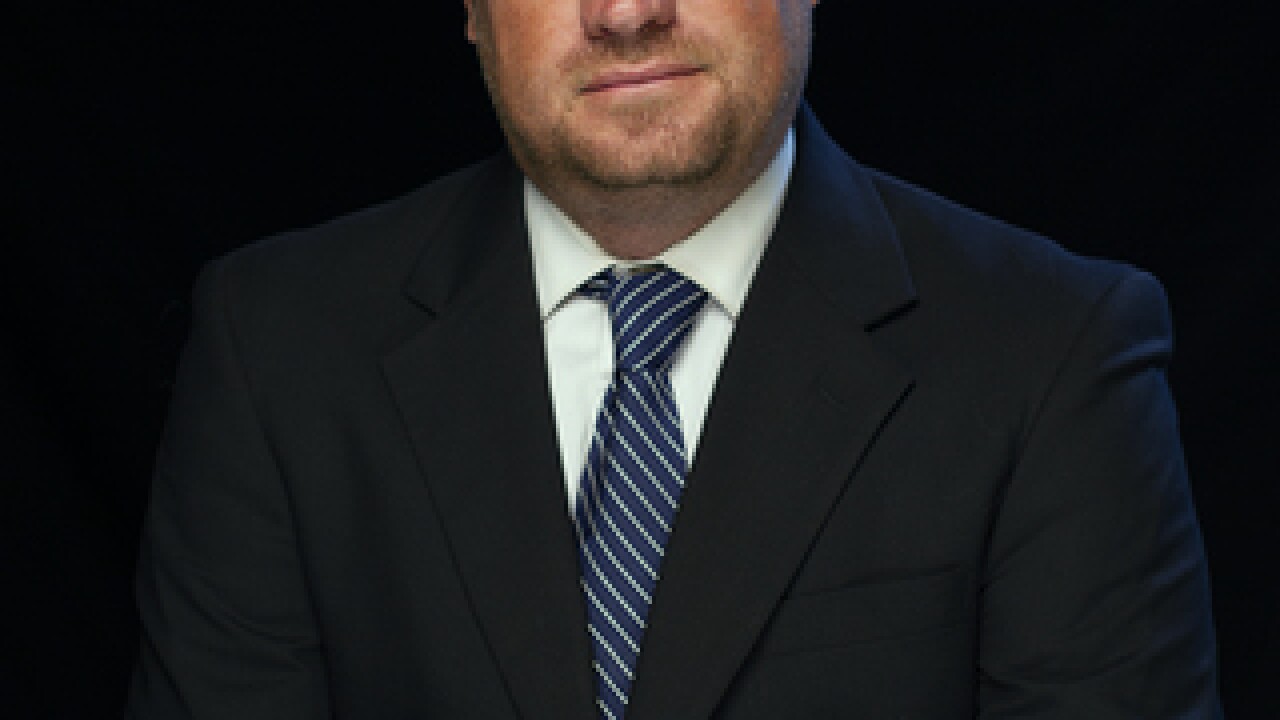 Copyright 2018 Scripps Media, Inc. All rights reserved. This material may not be published, broadcast, rewritten, or redistributed.
Lee M.Vander Boegh

Steve Dent joined the 6 on Your Side news team in March of 2018. He is excited to be in Boise and back in the northwest after growing up in Bozeman, Montana. in 2010 Steve joined the U.S. Army and served in the First Armored Division based out of Fort Bliss, Texas. Steve earned several awards for meritorious service, was part of a unit that deployed to Iraq and was honorably discharged in 2013.
After leaving the military Steve went back to school and earned a Master's Degree from the prestigious Walter Cronkite School of Journalism at Arizona State University, he was named as the top student in his graduating class. Steve spent the following two years working as a multi-media journalist in Green Bay, Wisconsin.
Steve is looking forward to immersing himself in the many outdoor adventures the gem state has to offer. If you see Steve kayaking down the Payette River, biking on the Greenbelt, skiing down Bogus Basin or camping in the woods make sure to say hello. Some of his favorite adventures have included a 21-day float down the Grand Canyon with his family, driving a tank in the Army and being part of winning back to back state championships in basketball.
Steve loves telling stories so feel free to email him at steve.dent@kivitv.com with any ideas.
Copyright 2018 Scripps Media, Inc. All rights reserved. This material may not be published, broadcast, rewritten, or redistributed.