A Truck Spilled 1,000 Gallons Of Syrup On A Road In New Orleans 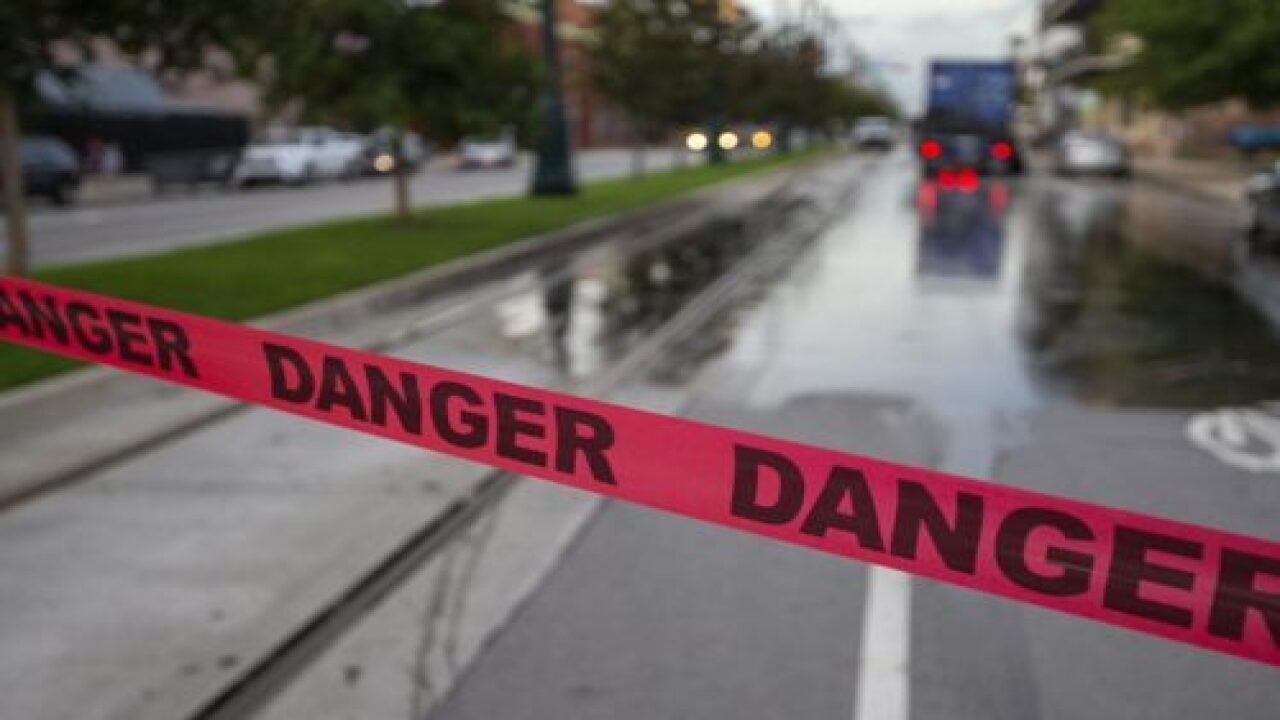 New Orleans drivers had a strange encounter of the breakfast kind on Monday when a truck accidentally dumped 1,000 gallons of syrup on a city street.

As it rumbled down a road in the French Quarter, the truck leaked a sticky-sweet substance that local station Fox 8 described as “molasses” or “syrup.” The leak got bad enough that authorities shut down the street in one direction for overnight cleaning.

The driver of the truck received multiple citations for the incident, and it took crews more than 12 hours to clean up the sticky mess. In typical New Orleans fashion, the locals thought the whole thing was pretty funny.

So is it now French toast quarter? ð¤£ https://t.co/6Q5nRAEgmM

The best part of a syrup spill in New Orleans this week? A heaping helping of pun-cakes…

This line from @nicksreimann's story: "For those who had the misfortune of having parked in the area, getting out was anything but short and sweet."
ð¥ð¶ðhttps://t.co/6CLxBvPjaH

Coincidentally, this year marks 100 years since the Great Molasses Flood of 1919. A holding tank exploded at a factory in Boston’s North End, sending millions of gallons of industrial-grade molasses pouring into the streets at 35 miles per hour.

More than 100 people were injured, and 21 people died in the surge of molasses. A memorial to the disaster stands at the former site of the factory grounds.

In the video below, posted by the City of Boston’s YouTube account, Boston tour guide Gretchen Grozier describes the accident in more detail:

In an interview with NBC News, historian Stephen Puleo described how regulatory failings — which have since been addressed — made the disaster possible. When the factory built the tank, the company’s treasurer, who had no technical experience, oversaw the project.

“The tank didn’t even require a permit because it was considered a receptacle, not a building,” Puleo said. “Every building construction standard that we sort of take for granted today comes about because of the Molasses Flood.”

The Molasses Flood was a tragic event. Fortunately, New Orleans’ 1,000 gallon spill, 100 years later, posed no real danger to the city’s residents. In a town that’s pretty familiar with strange events and sticky weather, it was just another weird day.