Classic ’90s Film ‘Now And Then’ Is Finally Coming To Netflix 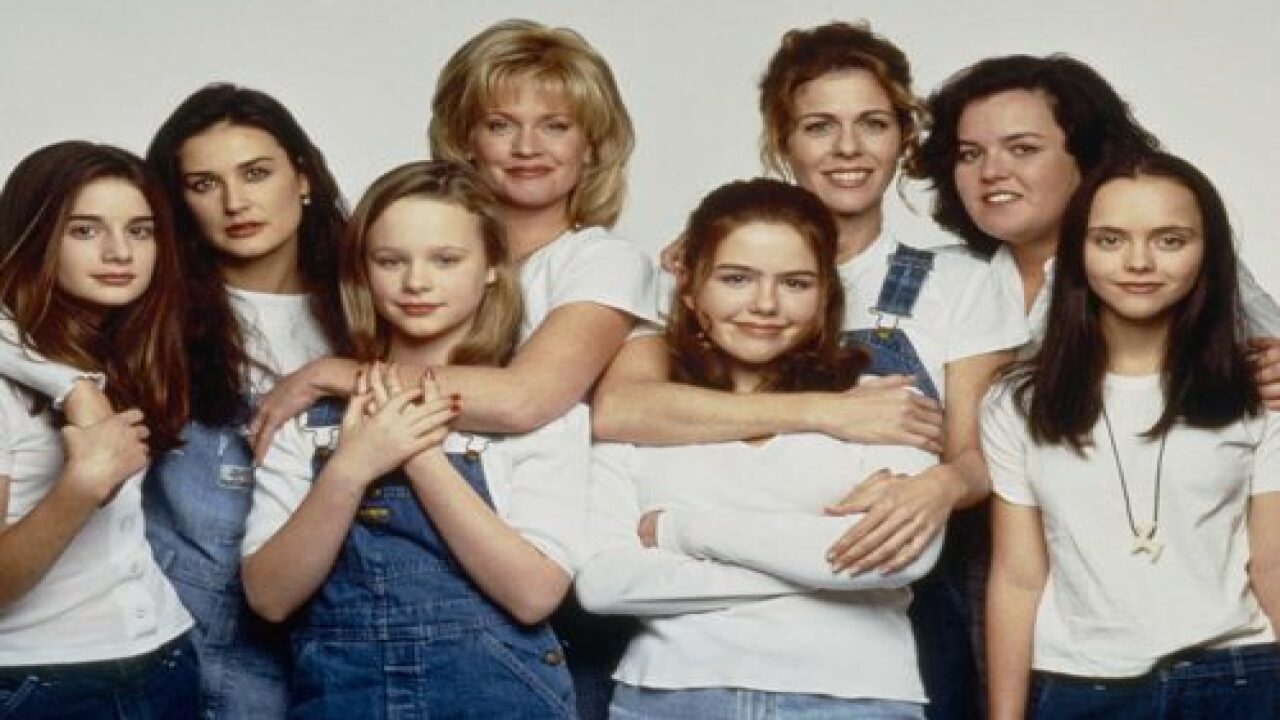 Netflix is bringing some incredible 1990s nostalgia to the small screen.

Starting Aug. 1, the streaming service will have “Now and Then” available to watch! It hasn’t been around anywhere for streaming until now — if you wanted to see it, you had to buy the DVD online.

“Now and Then” is a coming-of-age classic about adolescence and young female friendships. The adult versions of four teenage girls reminisce about the old days, but specifically the movie zeroes in on the summer of 1970.

What a cast! But those names and faces weren’t enough to please reviewers.

When “Now and Then” debuted in theaters in 1995, it opened to bad reviews. However, moviegoers generally liked the movie, and it built a cult following.

One of the things boosting its popularity was the soundtrack that folks could buy on CDs back then. It featured “I’ll Be There” by The Jackson 5, “Signed, Sealed, Delivered I’m Yours” by Stevie Wonder and  “Sugar Sugar” by the Archies, to name a few.

You can buy the audio CD on Amazon for less than $7. Just look at those fonts … aw!

Thankfully we can travel back to that decade and the 1970s with this movie, a cultural phenomenon perfect for watching in the summertime.

Want more from “Now and Then” screenplay writer I. Marlene King and director Lesli Linda Glatter? Check out “Pretty Little Liars.” King developed the American teen drama mystery series for television and Glatter directed the show’s pilot episode (and two other episodes between 2010-2012).

“Pretty Little Liars” follows a clique of four teenage girls whose lives fall apart when their leader disappears. The seven-season series is streaming on Netflix. It’s available for purchase on other services such as iTunes, Google Play and Amazon Prime.

Check out this “Pretty Little Liars” Instagram post from this past spring, featuring the cast on its first day of filming:

If you plan to watch “Now and Then,”  just remember that one of the things it has in common with “Pretty Little Liars” is that it has a dark side. The film deals with issues such as body image, sexuality and developing maturity in friendships.

We’re glad Netflix is putting this movie back in our lives. We loved it then, and we love it now!

We were not paid to write this story. The products and services mentioned below were selected independent of sales and advertising. However, Simplemost may receive a small commission from the purchase of any products or services through an affiliate link to the retailer's website.