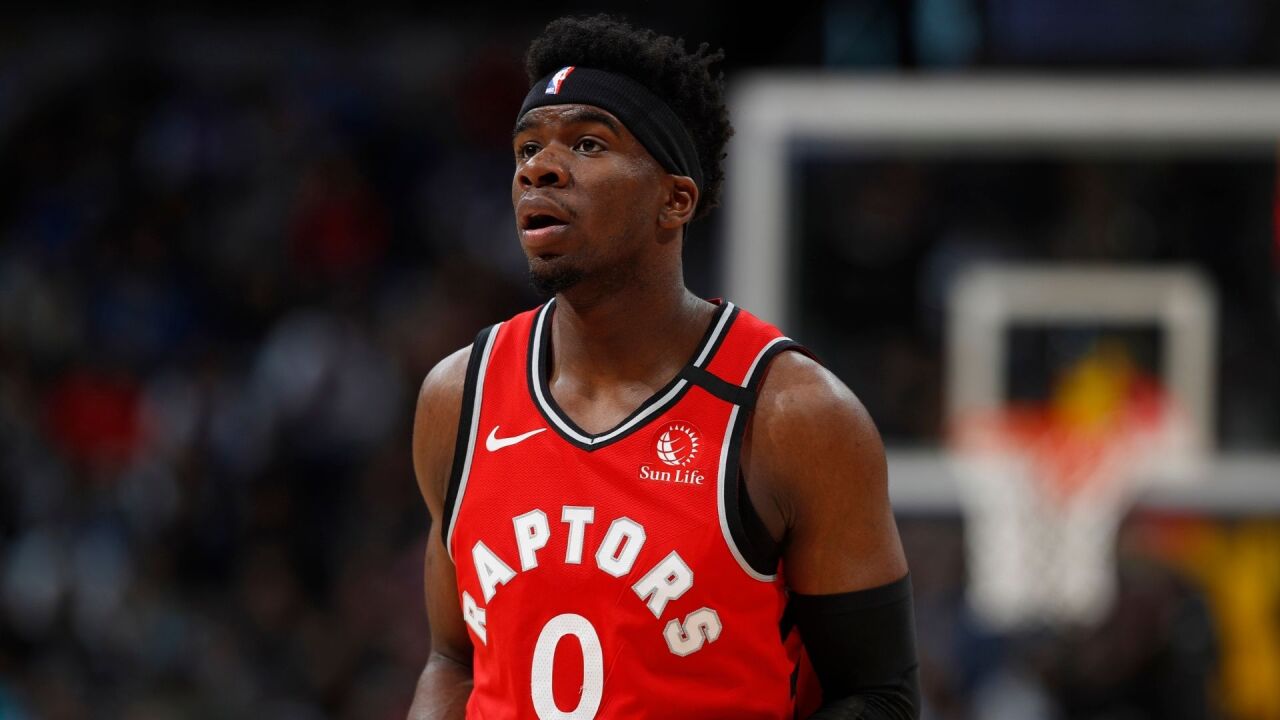 NEW YORK CITY — Terence Davis, an NBA player with the Toronto Raptors, was arrested in Manhattan Tuesday night after allegedly slapping his girlfriend, according to the NYPD.

Police said the incident happened around 8:30 p.m. at the Beekman Tower, a luxury high-rise building on Mitchell Place, near East 49th Street and First Avenue.

Davis, 23, is accused of slapping the woman across the face before grabbing her phone and breaking the screen, officials said.

The victim was not hospitalized.

Davis was arrested and will face assault charges, according to the NYPD.

This story was originally published by Mark Sundstrom on WPIX in New York.