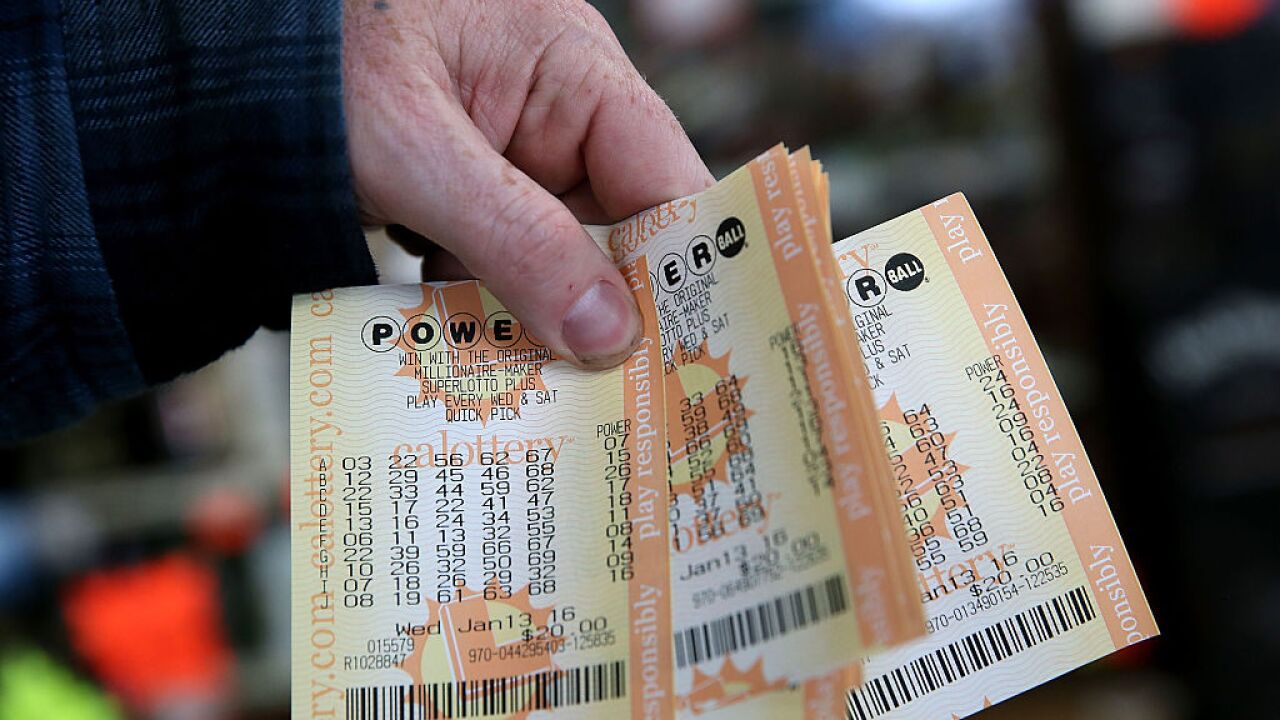 A Powerball lottery ticket that was worth $2 million up until Thursday afternoon is now likely worth nothing, after the winner failed to come forward and claim their prize in time.

According to Texas Lottery Commission spokesman Steve Helm, a Quick Pick ticket matching five of the six Powerball numbers drawn on October 27, 2018 was purchased at a Valero Corner Store in College Station, Texas. But the winner missed the 180-day window to claim their money.

That window slammed shut Thursday at 5 p.m. (6 p.m. ET), the 180th day following the drawing, according to a statement from the Texas Lottery Commission.

However, "the deadline may be extended for a period of time for certain 'eligible' military personnel," the Texas Lottery says.

Unclaimed funds revert back to state programs authorized by the Texas Legislature.

The unclaimed winning ticket matched all five of the white ball numbers, but not the Powerball number, according to the Texas Lottery.

A $1 million Powerball ticket sold in Beaumont, Texas, for the same October 27 drawing was claimed by a Lumberton resident hours before Thursday's deadline, Helm told CNN.