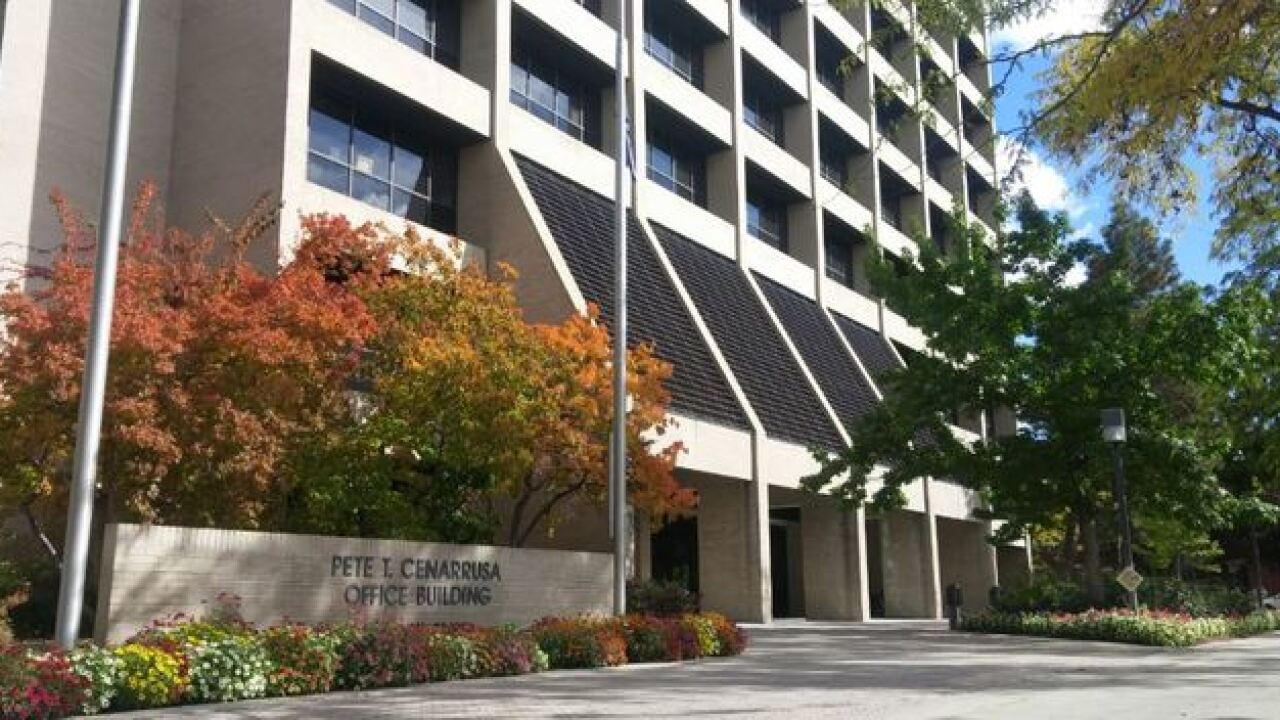 Idaho has received nearly thirty applications from people requesting changes to their birth certificates -- to properly reflect their identities -- since a federal judge ruled rejecting applications was illegal.

According to the Department of Health and Welfare, 28 applications have been submitted after the state implemented the new, constitutional sound rule in April.

The judge's ruling stated reissued birth certificates can't include a record of the gender having been changed.

Most states had already allowed such changes. But Idaho was one of four -- including Kansas, Ohio and Tennessee -- that prohibited transgender people from changing their birth certificate to reflect their gender identity.

The department also received a handful of public comments on the new rule change, with the majority of them urging the state not to allow birth certificate amendments.