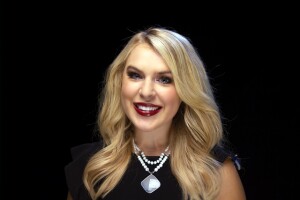 Jessica joins Idaho News 6 from Austin, Texas, where she earned her Bachelor of Journalism from the University of Texas. There, she served as an anchor, reporter and weather anchor for the university’s student-run news station, Texas Newswatch.

While studying in Austin, she interned at several news stations, including the NBC-affiliate station KXAN, Fox 7 Austin and ATXN. During one of her college summers, she worked in Los Angeles as a news production intern for the Los Angeles County station, LA36.

In her free time, you’ll find Jessica spending time outdoors or watching the Texas Longhorns during football season. She has camped in several national parks around the country and loves to run, rock climb and hike.

She’s a proud Texas Longhorn, but Jessica is excited to share the stories of the people in the great state of Idaho!