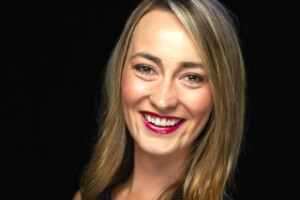 Six On Your Side Reporter

Anna Silver joined the 6 On Your Side news team in August 2016. Born and raised in the Magic Valley, she is a fifth generation Idahoan. She made her way to Boise State University where she found her passion after taking an elective communication class.

Anna also interned at 103.5 KISS F.M. during college where she assisted with the morning talk show, Keke and Michelle. She also produced and hosted a morning talk show with a co-host for University Pulse radio, the BSU student run station.

When Anna is not telling stories, she can be found trying out new restaurants, shopping, and exploring all Idaho has to offer with her dog, Tulie.